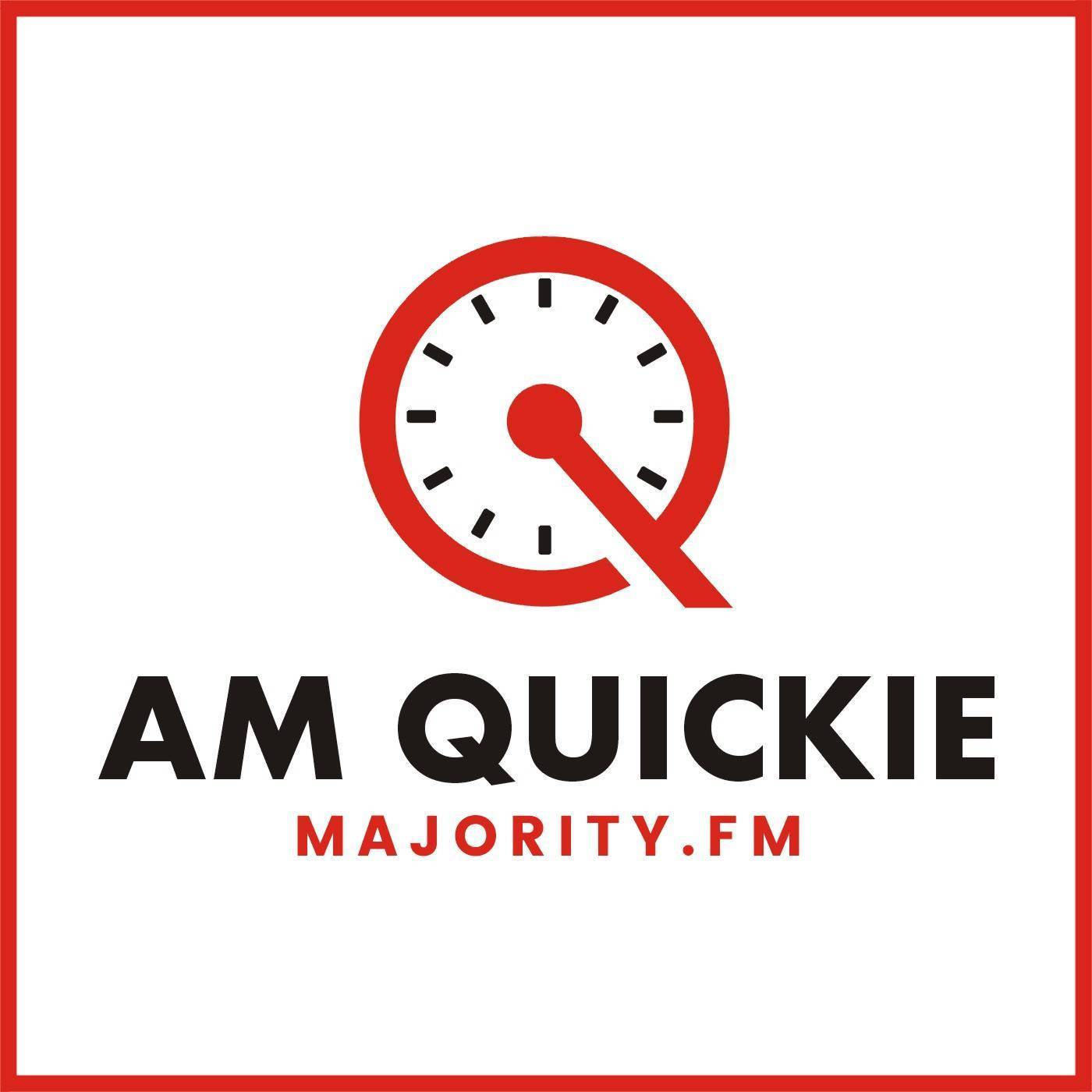 Winter will be worse: That’s the new word from the federal Centers from Disease Control about an expected second wave of coronavirus cases. The United Nations predicts hunger will double as a result of the pandemic, and warns of unrest.

Meanwhile, Congress passes another corporate giveaway in the guise of a stimulus bill. Just down the road, Donald Trump asks... Donald Trump... if he can get a break on a millions of dollars he owes to the US Treasury.

And lastly, independent marijuana growers in Mexico are selling blood-free weed without the cartels. Credit goes to states north of the border that have legalized pot.

Last week there was much talk about how America had passed the peak of the coronavirus. A new statistical analysis by The New York Times suggests many tens of thousands of thousands more people are dying from the pandemic than official figures suggest. The analysis looked at so-called excess deaths in eleven countries around the world, comparing historical mortality figures with the latest available numbers. It showed total deaths are up twenty to thirty percent in some places. In New York City, four times as many people died in March and April as in a typical year. This suggests the city’s official COVID-19 death toll of over thirteen thousand people is low by about a third. It should be more like seventeen thousand.

And now the federal Centers for Disease Control warns next winter is likely to be worse, as the United States faces a second wave of infections. CDC director Robert Redfield told the Washington Post that doctors around the country need to be prepared for more coronavirus cases on top of the flu. And he said right-wing protests backed by the White House to reopen various states to normal business were, in his words, unhelpful.

The head of a UN relief agency said that countries must act urgently to prevent QUOTE multiple famines of biblical proportions ENDQUOTE within a few months. A new report from the World Food Program says the number of people living in hunger could double this year,

and reach two-hundred and fifty million. Coronavirus lockdowns and austerity policies combined with record unemployment are pushing people over the edge. In the poorest and most dangerous countries, this means mounting chaos. Agriculture officials from the wealther G-20 countries met yesterday to discuss how to preserve supply chains and maintain the security of food supplies in the months ahead. Let’s hope that was a productive Zoom call.

Congressional Democratic leadership went along with Republicans on another corporate bailout bill yesterday, this one totaling nearly $500 billion -- mostly for the same kind of small business loans that have been going to large chains, while actual small businesses report they’re unable to access the money. Smaller portions are supposed to subsidize hosptials and pay for more coronavirus testing. But who knows. An Associated Press investigation of the last round of spending on the so-called Paycheck Protection Program found nearly a hundred publicly traded companies -- some worth hundreds of millions of dollars -- had taken advantage of these supposed small-business loans. Critics pointed out that the new bill fixed none of the problems in the last bill, including banks seizing people’s stimulus funds for private debts.

So, again, who knows where the money budgeted for hospitals or testing will go? The Trump International Hotel in Washington, DC, is seeking rent relief from its landlord: the US government. The president’s company signed a sixty-year lease on the federally owned building on Pennsylvania Avenue in 2013 with the General Services Administration. Eric Trump confirmed yesterday that the company is asking daddy for a break on rent. Is it corrupt? You bet! The Trump Organization has also asked its creditors at Deutsche Bank for more time to repay its loans, according to the New York Times. Gee, where will the banks go when they need another bailout? Perhaps Jared Kushner sell all the masks and medical equipment he’s been hoarding?

A group of RNs stood outside the White House yesterday and read the names of healthcare workers who have died around the country fighting coronavirus. The protesters, led by a labor group, National Nurses United, told reporters about colleagues who had died because they lacked protective equipment. Maybe check with them how this latest bailout goes.

It’s not clear what the prospects are at this point for nationwide marijuana legalization in the US. But state-level legalization is already showing some of the benefits that advocates promised for decades. Vice News reported yesterday on a small but growing new market in Mexico of marijuana being grown and sold independently of the criminal cartels that control the drug trade and wield great power over many national institutions. The trend comes as Mexico’s Congress considers a bill to legalize cannabis for most purposes – although that effort, along with everything else it seems, has been delayed by the coronavirus.

In the meantime, independent farmers are cutting out the criminal middlemen by selling directly to dealers in the cities. Mexican consumers, reportedly, have developed an appreciation for highly refined and potent strains from the US, so they’re actually importing seeds from north of the border. The farmers are doing their growing indoors in climate- controlled greenhouses. For now, the trade is boutique small enough that the cartels are turning a blind eye. More importantly, legalization in many US states has quickly made smuggling lower-quality, outdoor-grown Mexican marijuana a bad business for the cartels. Many farmers who used to produce that commodity weed for the cartels to export have turned to other crops now fetching better prices. As for dealers, they report that being able to market their products as blood-free is good for sales.

Once again, White House staff rushed to fill in the details of a policy after Trump announced it -- this time, with a suspension on all immigration he declared first on Twitter. In a speech last night, Trump announced a more limited sixty-day pause on green cards – that is, on people seeking perminent residence. Temporary workers would reportedly not be affected. An executive order, first expected yesterday, could come today.

Top advisers to Democratic presidential candidate Joe Biden are reportedly fighting over how to handle the digital side of the campaign. According to Politico, one faction in the campaign wants to outsource the work to a company called Hawkfish, owned by the failed candidate and former Republican billionaire Mike Bloomberg. Another group of Biden’s advisers say he would be crazy to place such trust in Bloomberg. This much is sure: Biden’s digital staff is one-quarter the size of Trump’s team. And it’s smaller than Hillary Clinton’s was at this point in 2016.

A Democratic challenger to US House Representative Rashida Tlaib of Michigan has been caught taking illegal campaign contributions that were QUOTE pretty blatant ENDQUOTE, in the words of one law professor. The Intercept reported that Tlaib’s primary challenger, the Detroit City Council President and former Congresswoman Brenda Jones, took thousands in donations from bank executives in excess of statutory limits. The banks managed public pensions. Experts called the case a classic violation of pay-to-play laws.

The oil price war that’s driven stock prices below zero began, apparently, with a shouting match between the leaders of Saudi Arabia and Russia. The argument happened last month on a telephone call between Vladimir Putin and Mohammed Bin Salman. Saudi sources told the Middle East Eye that Putin refused an ultimatum from MBS, who then made good on a threat to start a price war. Trump’s influence in the situation was reportedly negligible. And here we are!