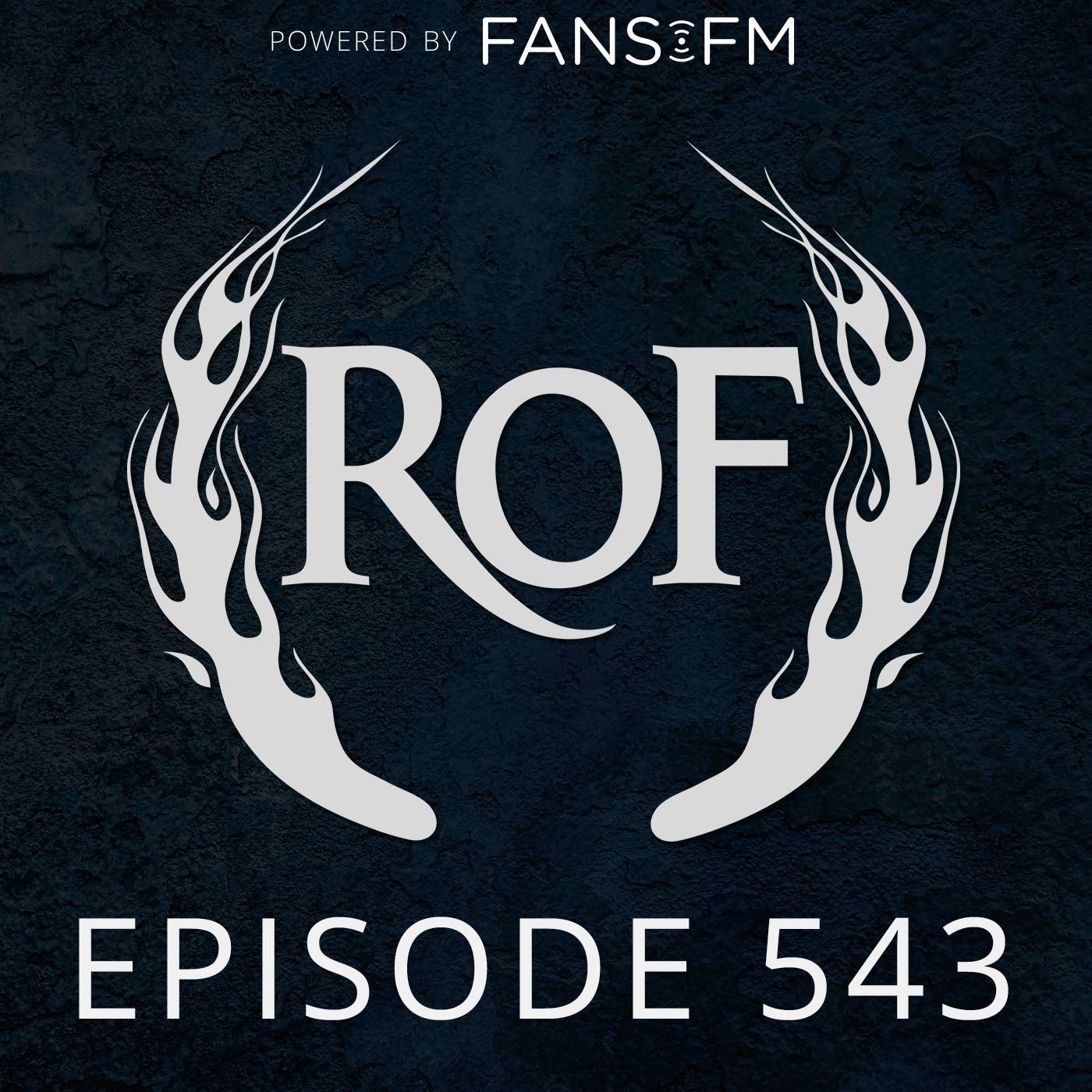 The Nation’s Justice Correspondent, Elie Mystal, will join us to discuss his piece, “People Can Only Bear So Much Injustice Before Lashing Out”

And we wanted to re-air a special interview we had last September with a special progressive candidate, Jamaal Bowman, who’s challenging Eliot Engel, the long-time congressman from New York’s 16th District. Congressman Engel was caught on a “hot mic” this week after he said he had only sought attention at a local protest over the death of George Floyd, saying “If I didn't have a primary, I wouldn’t care.”