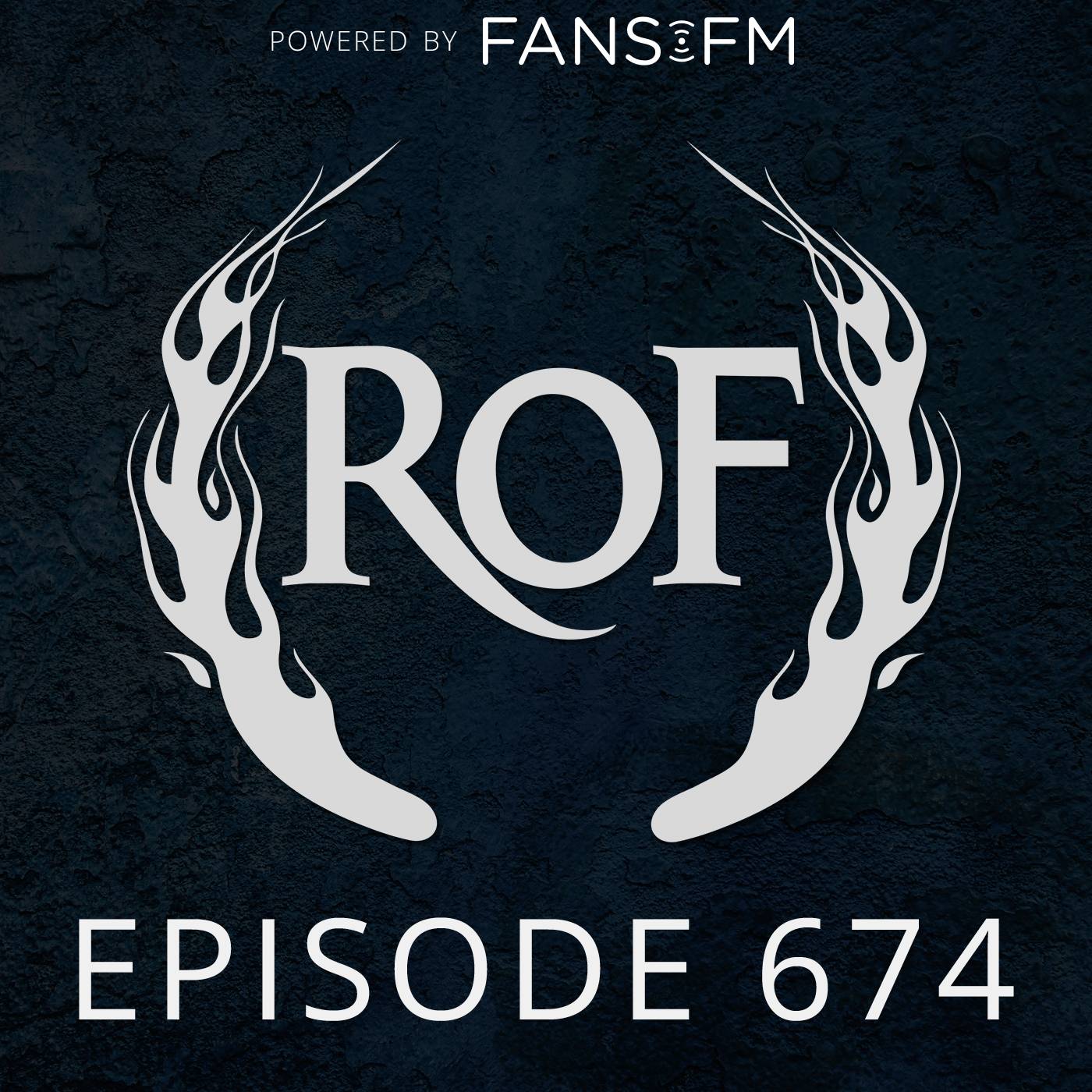 REPUBLICAN CHAOS! The fight over Speaker of the House has shown the whole world how incompetent the Republican Party is, and that is just the tip of the iceberg for the problems that they face.

RNC Chair Ronna McDaniel is facing a mountain of problems in her attempt to remain in charge of the Republican Party.

And Donald Trump, Jr. has a curious new job - we'll give you the details.

All of that, and much more, on this week's Ring of Fire!