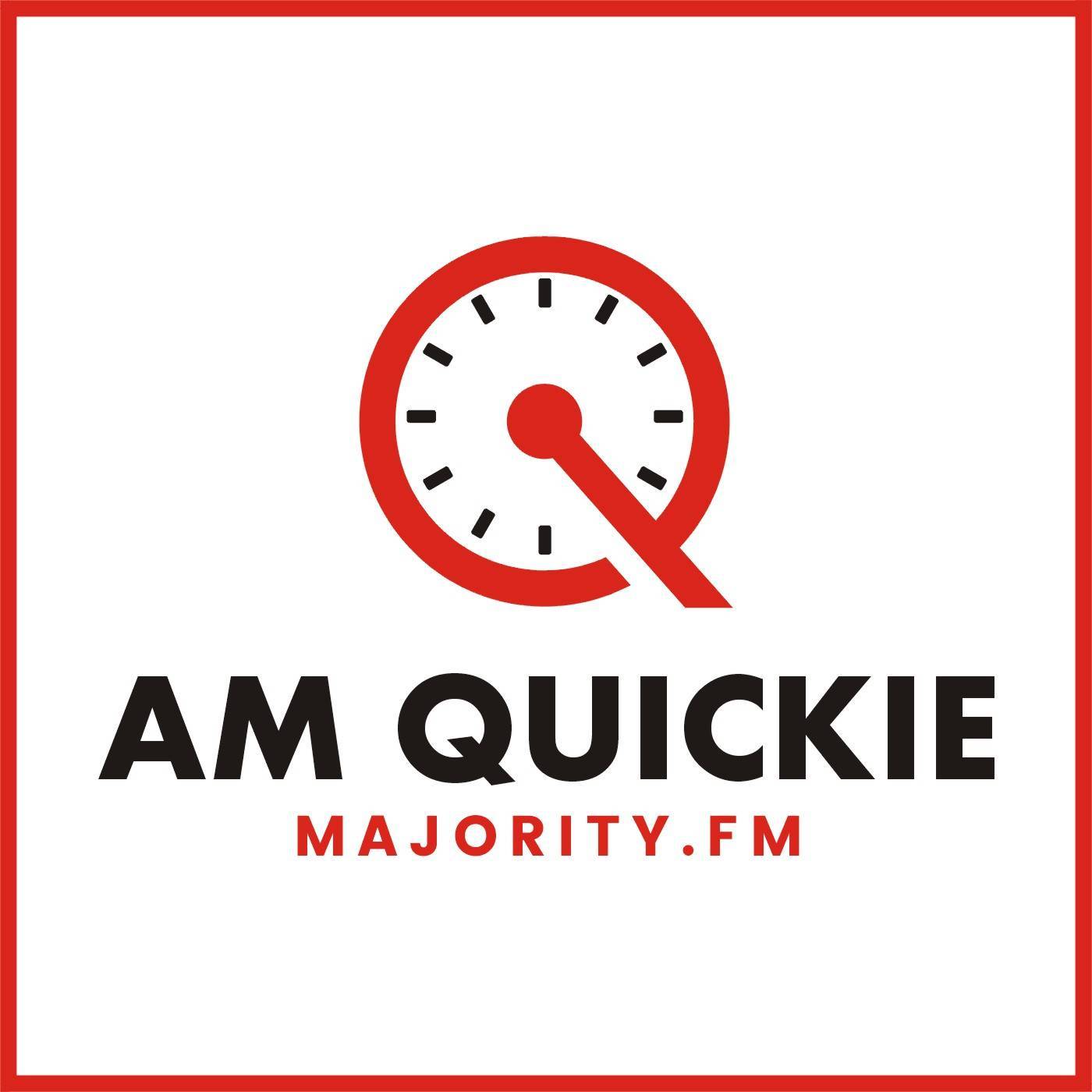 Donald Trump’s choice to coordinate the government’s coronavirus response was a cross between a Labrador and a poodle -- they’re good dogs! Yet another top public health official has become a whistleblower after the White House fired them for doing their job.

Meanwhile, lots of cities are passing emergency rental assistance programs for people who’ve lost income during the pandemic and economic crash. But a new survey finds that the need is far greater than the meager funds that have been provided.

And lastly, more and more cities are opening streets to people walking and riding bikes. And in places where they’ve been doing this, they’re finding they don’t miss the cars.

Tremendous wealth and income inequality in the United States means the coronavirus is hitting the working poor, unemployed, and otherwise unable to work much harder. Food banks are overwhelmed. What was left of the social safety net, after decades of bipartisan disinvestment, has failed. That’s the opinion of the Nobel prize-winning economist Joseph Stiglitz. In an interview with the Guardian yesterday, Stiglitz said the US under Donald Trump looks like a Third World country. Now, we don’t have a Nobel Prize, but that seems unfair to Third World countries, many of which have governments that are actually trying to save people’s lives during this pandemic.

Yesterday Reuters reported that the Trump administration appointed, as the key coordinator of the federal coronavirus reponse... a Labradoodle breeder. Trump’s Health and Human Services Secretary Alex Azar, a Big Pharma executive, appointed his friend and aide, Brian Harrison, to lead the response across various agencies in his purview. Harrison had no public health experience. For six years prior to joining the Trump administration two years ago, he ran a company in Texas called Dallas Labradoodles. He was reportedly known in the White House as QUOTE the dog breeder ENDQUOTE.

Also yesterday, a former key HHS official went public with accusations he was fired for raising questions about Trump’s promotion of a malaria drug, hydroxychloroquine, to treat COVID-19.

Former HHS assistant secretary Rick Bright has filed a formal whistleblower complaint. Bright said the Trump administration QUOTE pressured me and other conscientious scientists to fund companies with political connections as well as efforts that lack scientific merit ENDQUOTE. Trump didn’t mention his favorite drug, in which he was reportedly invested, in a week as results of early trials came back negative. Which is to say, people who were given the drug died at higher rates and nobody got better. But because of Trump’s absolutely flagrant corruption, shortages continue for people who actually need the drug.

Cities across the country have passed various emergency aid measures to help renters during the pandemic and the record unemployment that’s come with it. Many of them are failing in their intended purpose: to keep people housed during the crisis. An investigation by The Appeal, a nonprofit news website funded by the Tides foundation, at least twenty cities and counties in some of America’s most populous areas have passed some form of rent relief. While thousands of people are benefiting from these programs, they are underfunded, and most were immediately overwhelmed with demand. For example: In Orange County, Florida, a small fund of less than $2 million meant to aid fifteen hundred renters got more than twenty thousand applications in ten days.

In San Jose, California, donations from big Silicon Valley companies gave the city one of the largest emergency rental funds in the country: $11 million. But it’s all gone. Four thousand families got aid, but the waiting list has nine thousand more – and counting. The scale of the need is staggering. Nearly a third of Americans couldn’t pay rent this month. More than twenty two million people have lost their jobs in the past month. And the efforts of federal, state, and local government barely amount to a drop in the bucket. The National Low Income Housing Coalition says it would cost at least $76 billion over the next year to provide relief to more than twelve million Americans who are, or will soon be, unable to afford housing. Congress has allocated a few billion for this at best. This is a fixable problem. Come on.

Despite oil prices falling below zero dollars per barrel, there’s something of a pedestrian renaissance in some cities under lockdown. Los Angeles residents report being able to see distant mountains for the first time because air quality has gotten so much better. As one LA Times columnist put it, QUOTE the coronavirus is making it abundantly clear that cars are their own kind of plague. And, in many ways, our lives are better when we don’t have to use them ENDQUOTE. In New York City, the council wants to mandate that seventy-five miles of streets will stay closed to cars and open to cyclists and people on foot. Mayor Bill DeBlasio has opposed the measure, following the city police department’s line. But a council bill introduced yesterday would overrule the mayor. Councilors from the most densely populated areas of the city – including many hit hard by coronavirus – said opening up this public space was essential to the health and wellbeing of their communities.

Back West, Oakland and San Francisco city councils are also moving to ban cars on many streets. As are a number of cities around the US and in Europe. And if this becomes part of the new normal, so much the better. In Milan, Italy, they’ve started the lockdown, but they’ve decided to make the motor vehicle restrictions permanent, and expand the bicycle and pedestrian network. The deputy mayor there said that as they reopen the economy, they intend to do so on a different basis than before. Someone tell DeBlasio it’s possible to make the streets nice without cops on every street corner.

State health officials in California announced they’d discovered at least two fatal coronavirus cases that predated what was, until yesterday, the first known fatality on February 29 in Seattle. The first of the two newly identified COVID-19 fatalities took place on February 6. What this means is that the timeline of the contagion is wrong and that doctors and officials likely missed a lot of early cases.

House Democrats yesterday abandoned their plans to vote on whether to change the rules and allow Representatives to conduct future votes remotely – that is, without flying to DC during a pandemic. Republicans opposed the rule change, because, you know, they really want people to die, apparently. Instead of holding a vote, House Speaker Nancy Pelosi decided it would be better to set up a bipartisan group to consider the issue. Whatever.

Trump’s Education Secretary, the billionaire Betsy DeVos, is banning colleges around the country from giving emergency assistance to undocumented students whose colleges have closed. Universities are slated to get some $6 billion in emergency relief for students on aid, but the Trump administration specifically forbids them from giving this money to students who are so much as seeking permanent legal status. Hundreds of thousands of young people will be denied housing and income as a result.

The Trump Tweets Outrageous Thing file is endless. But it did seem noteworthy that yesterday the president – who, this week, ordered the US Navy to fire on any Iranian ships that give off a bid vibe – shared a post from terrorist cult group. Trump retweeted a post by a bot account run by the M.E.K., an Iranian exile group that was on the State Department’s terrorism list – until far-right war hawks took back the White House. Now they’re our terrorists, damn it!