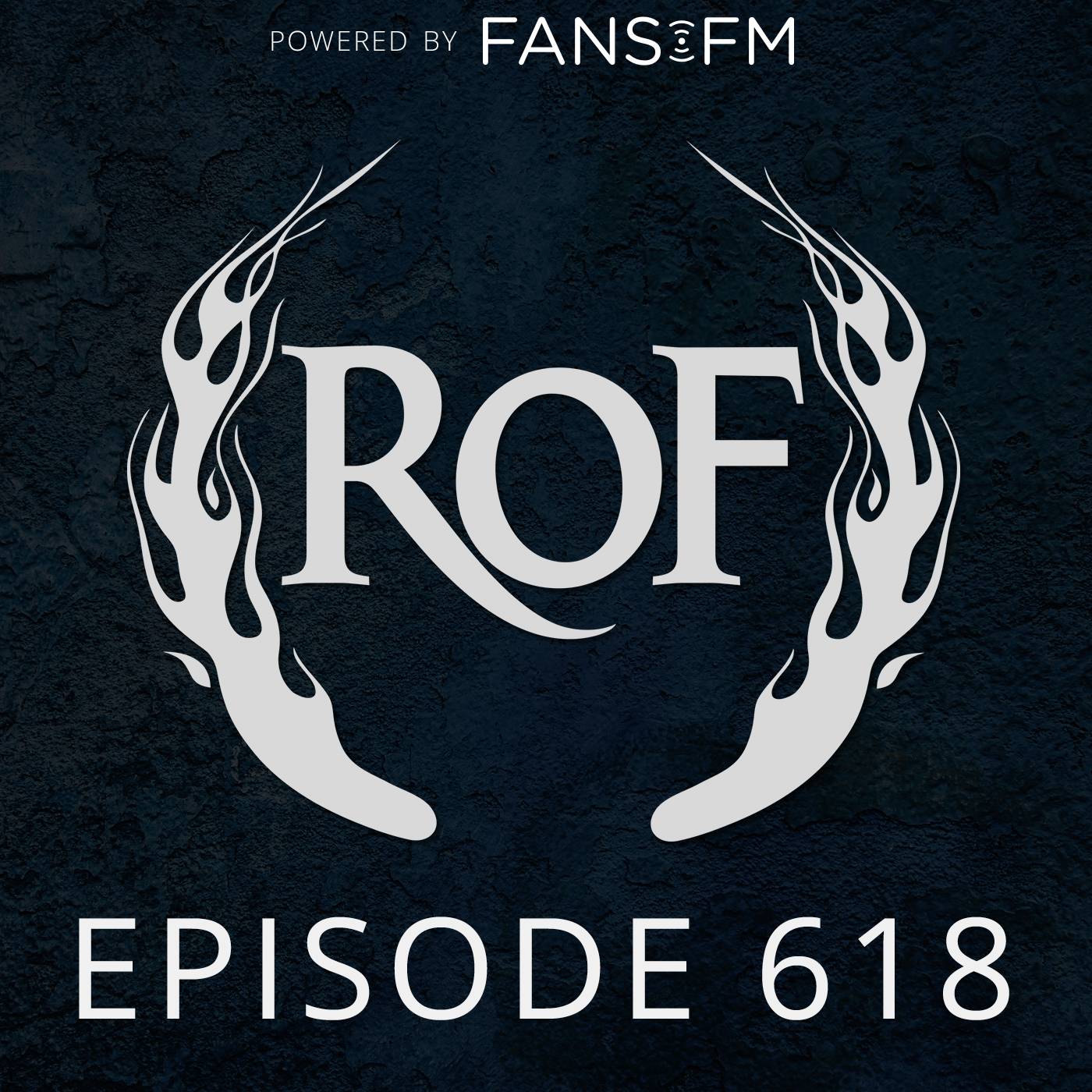 MyPillow CEO Mike Lindell is doing a marathon video stream over the Thanksgiving break to "expose" the massive amount of voter fraud that he swears he found (even though he failed to produce any evidence during his August event.) He also says that a new lawsuit he's filed will give the Supreme Court the option to either tear down the last election or to conduct a new one. We'll explain why this is absolutely bonkers.

And Mike Papantonio will make his return to the show to discuss his new book, “Inhuman Trafficking,” where he crafts a fictionalized story based on real human trafficking cases that his law firm is handling.