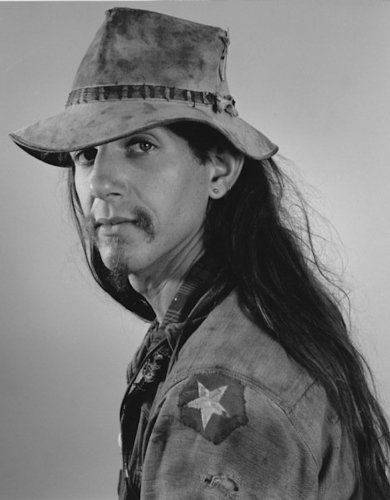 We begin our new series on the revolutionary counterculture of the sixties by interviewing Peter Coyote, founding member of the Diggers -- an anarchist group from San Francisco whose free stores, tie-died shirts, free concerts, and activist street theater opened the gates of the Haight to tens of thousands of dropouts and helped define the sixties aesthetic. But by '67, the Diggers were already trying to escape the hippie movement by forming a network of revolutionary communes.

Topics discussed include: The SF Mime Troop and their controversial minstrel show, the formation of the Diggers, the alleged insurrectionary activities, the Hells Angels, psychedelic drug culture and conspiracies, and the movements against war and for racial justice then and now.

For Part 2 of the series visit Patreon.com/TheAntifada