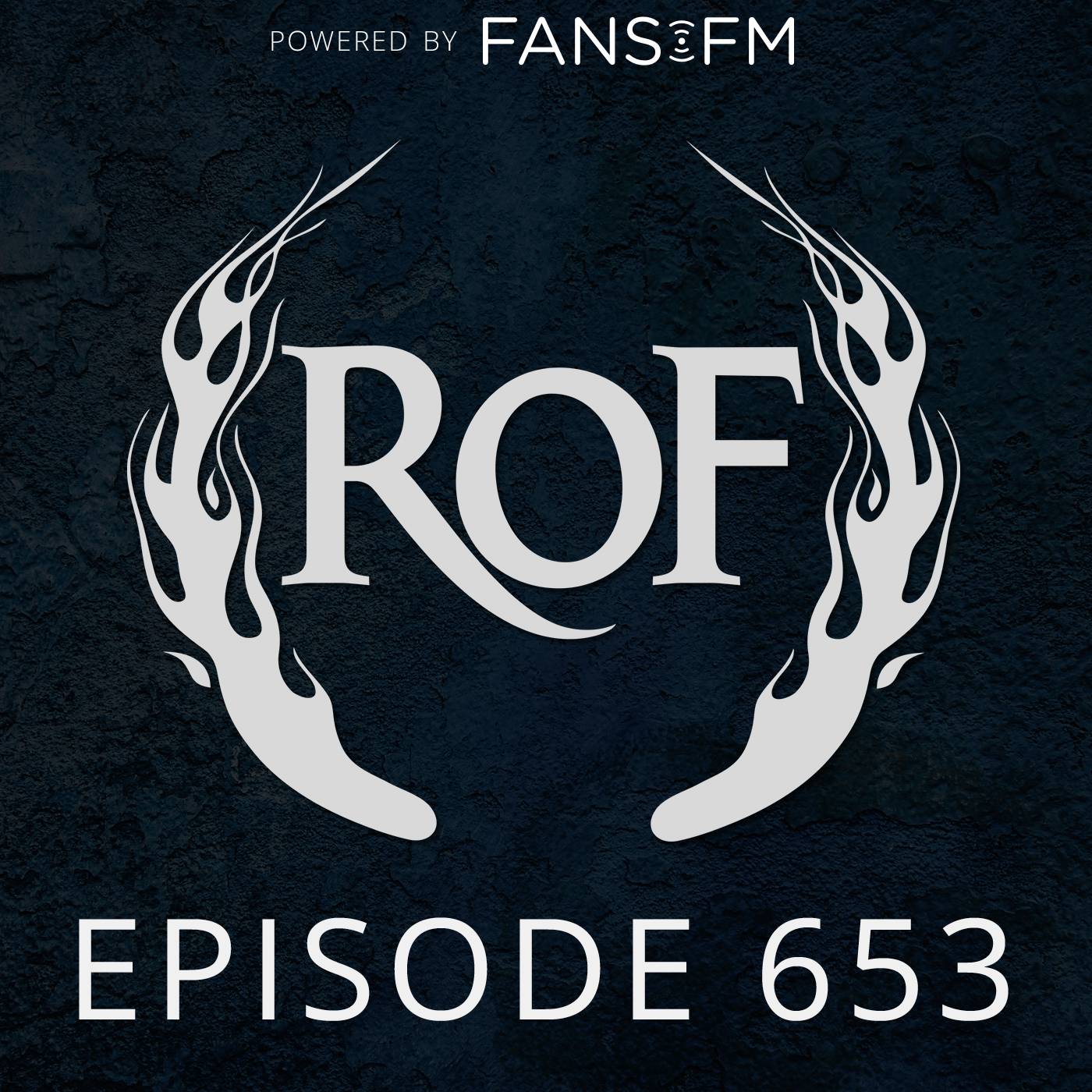 Jordan Uhl, host of Deep Dive on The Young Turks and co-host of The Insurgents Podcast, will be here to talk about how Wall Street bankers are taking over the housing market and pricing millions of Americans - an entire generation - out of home ownership.

Matt Gaetz's attack on a pro-choice activist backfired spectacularly this week and ended up raising close to $1 million for abortion services. We'll bring you the details.

The DOJ announced that they are officially investigating Donald Trump's role in the fake elector scheme, and the evidence they've got so far is already pretty damning for the former President.

And Democrats took a major step forward to restore some credibility to the Supreme Court this week - we'll tell you all about it.

All that, and more, on this week's podcast!