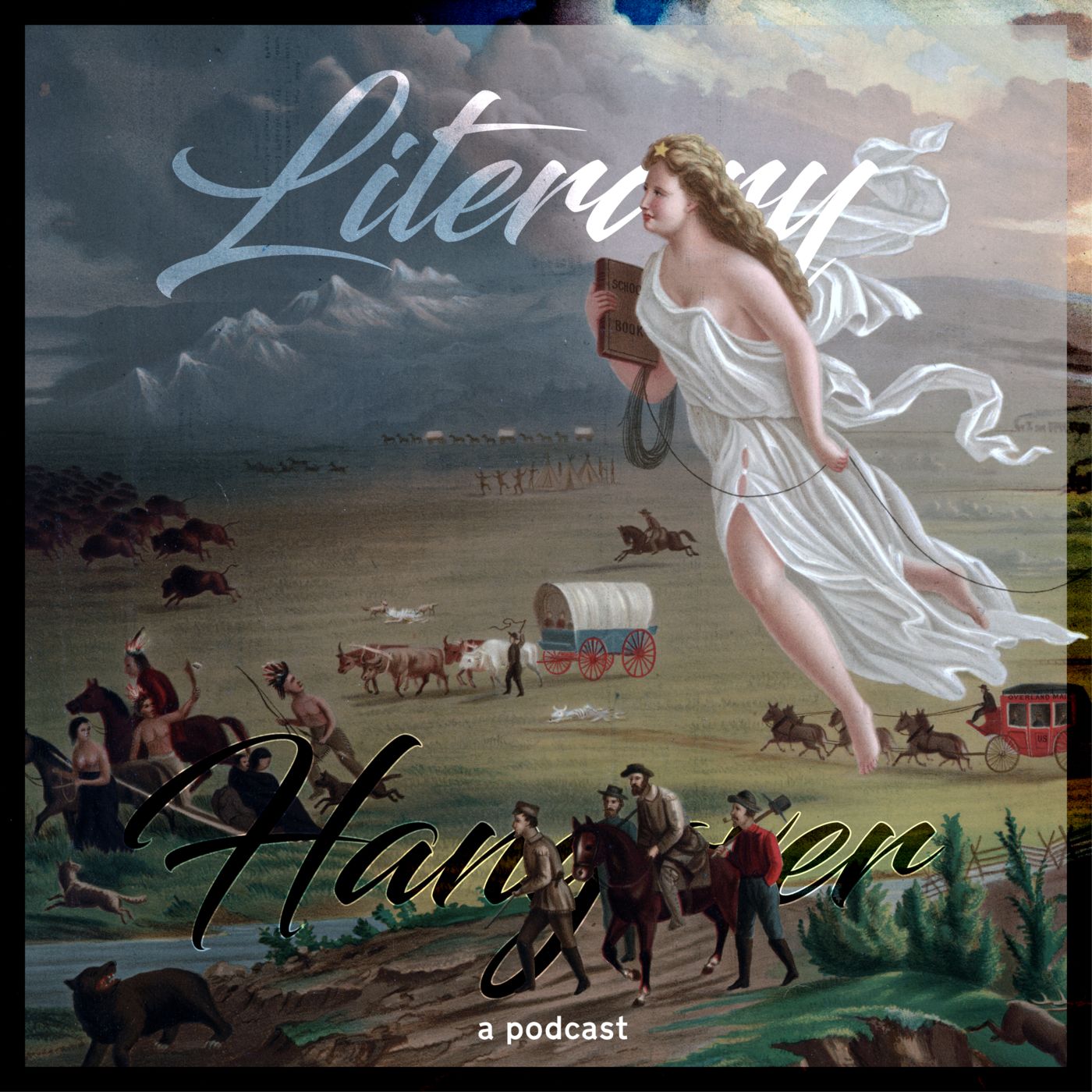 This is the free Literary Hangover feed. To support the show and access the premium episodes on George Orwell (Orwell|er), become a Patron at Patreon.com/LiteraryHangover

Alex and I discuss Ebenezer Cook's 1708 poem "The Sot-Weed Factor." The scant documentation we have for Cook's life. Cooks use of hudibrastic tetrameter and couplets. Who were the Chesapeake tobacco proletariat? The cheap linen clothing of American workers. Nationalism and Benedict Anderson's "Imagined Communities." The Cain myth and racial othering. Queen Elizabeth I's racism and how England created a labor force for the colonies. America as a giant labor camp. Humanity's timeless love for dick jokes. The Annapolis legal swamp. "Going native." The imperial motivation for determining how Indians came to America. Card-playing witches. Hangover remedies. Getting scammed by a Quaker.

Gregory A. Carey, "The Poem as Con Game: Dual Satire and the Three Levels of Narrative in Ebenezer Cooke's "The Sot-Weed Factor"," The Southern Literary Journal 23, no. 1 (1990), http://www.questia.com/read/1G1-89390389/the-poem-as-con-game-dual-satire-and-the-three-levels.

On which he sat, and straight begun

To load with Weed his Indian Gun;

Or that for which the Ladies linger:

His Pipe smoak'd out with aweful Grace,

With aspect grave and solemn pace;