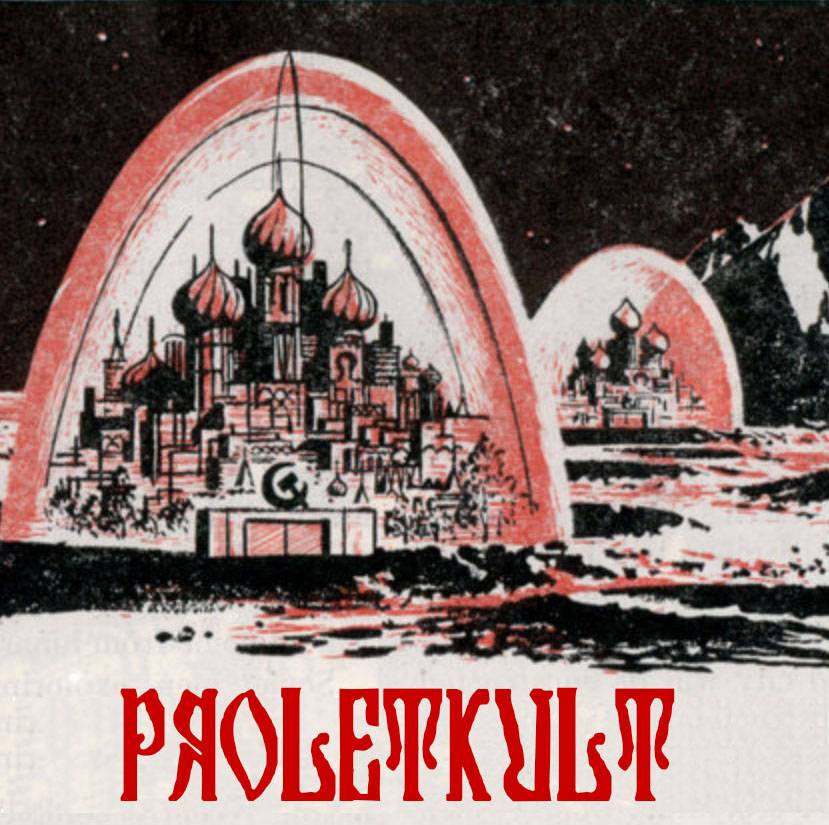 In this episode of the Antifada sideproject about space, sci-fi, the paranormal, and parapolitical, we talk to Joseph L Flatley -- the investigative journalist behind "The So-Called Prophet from Pittsburgh" podcast.

Through interviews with ex-members, Flatley provides new details about Gabriel of Urantia and his small UFO apocalypse cult in the desert of Tuscon, inspired by psychedelic culture, intentional communities, and a cosmic self-help book of unknown authorship from the twenties. It is a thoroughly "destructive cult," but is there any other kind? We ponder the possibilities through a wide-ranging discussion of Raelianism, Scientology, Posadism, Marxism-Leninism, and the militia movement.

Stay tuned after the interview for an audio essay about a 1973 strike at Skylab, the Anti-Space movement, Ad Astra, and the Star Wars trilogy!

Unarius: the "good UFO cult" near San Diego I mentioned

Hannah Arendt - The Conquest of Space and the Stature of Man

For all back episodes of Proletkult, History is a Weapon, Vampire Castle, Talkin' 'Tina, and Antifada's Real Hours reading series, support us at:

Gil Scott-Heron - Whitey on the Moon