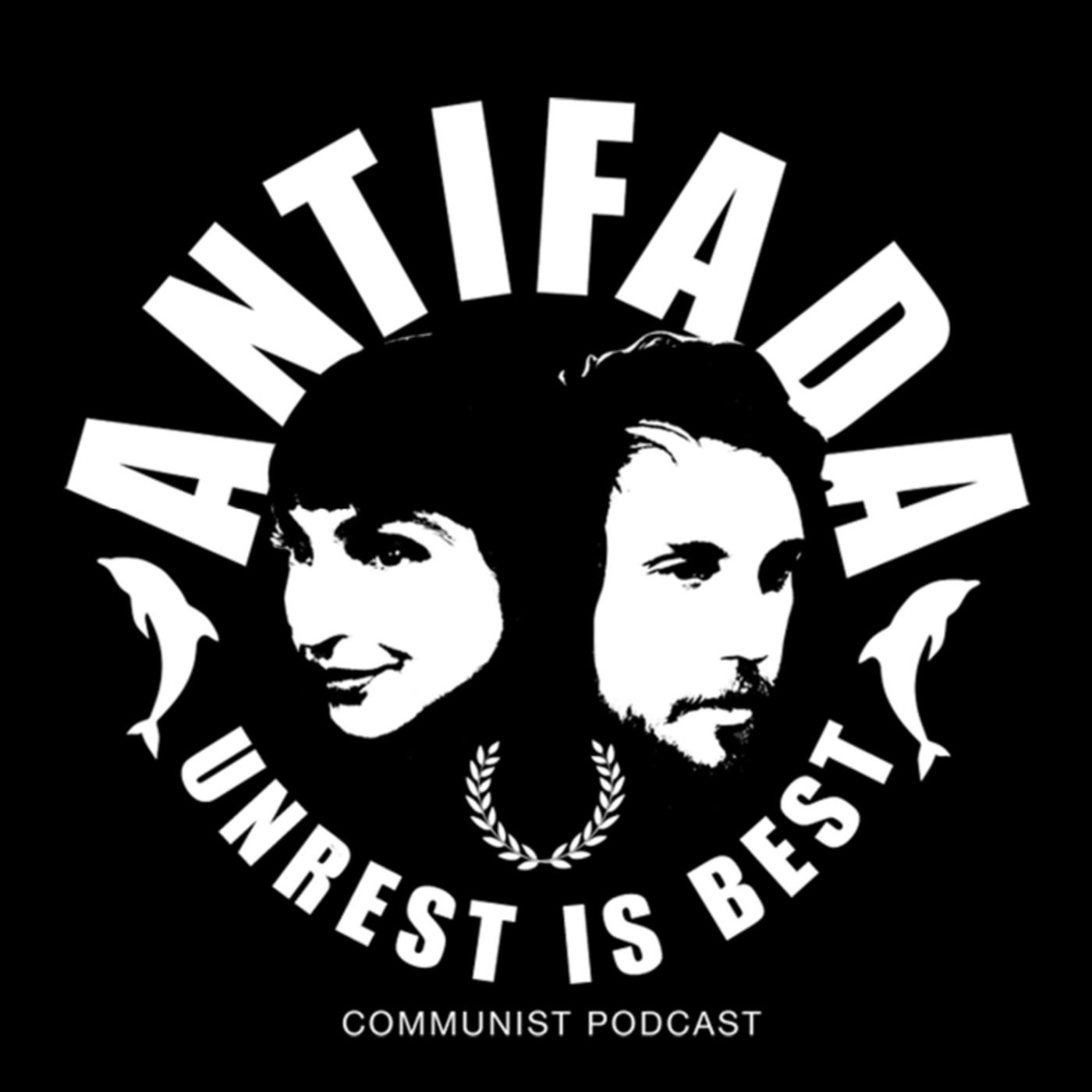 In anticipation of HIAW 6 (out this week for patrons!) we are releasing for the public the second half of this episode.

Matt and Sean finish this extended look into the 1970s by answering the questions: Why did Carterism (spoiler alert!) fall apart over its internal contradictions? Where have the politics of personal virtue taken us? Why was Reagan the man of the hour and why was Clintonism his enduring achievement? How did neoliberalism become the economic consensus and what the hell is happening now that its entire political and economic edifice is collapsing?

All will be revealed herein. The boys may have been tipsy off Tecate, but you'll need to pack that bong for a big old rip as 500 years of *systemic cycles of accumulation* are synthesized to make sense of this current pivotal decade that echoes so much of what happened in the '70s.