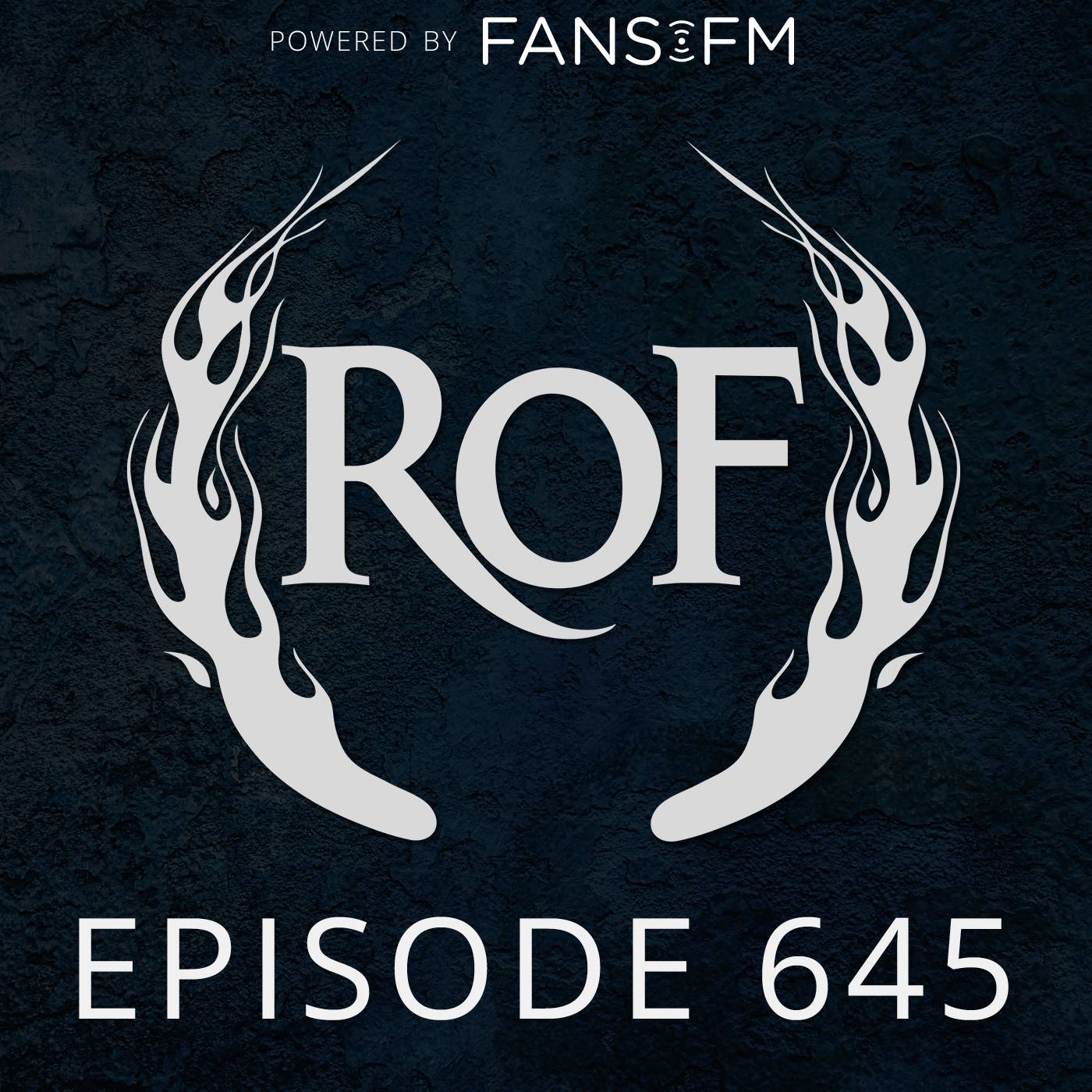 The Durham probe hit a major snag this week after Clinton campaign lawyer Michael Sussman was acquitted of all charges. Conservatives are outraged, of course, but the probe has been going on for over 3 years now without any results. Time to let it go.

Investigative reporter Jordan Chariton will be here to discuss the many failings of the Uvalde police force, and we'll discuss the likelihood that America passes comprehensive gun control measures.

And on the member show, we've got even more Republican leaks! Their plans for harassing voters, stalling legislative action, and so much more have been revealed by a series of different leaks this week, and we'll take a look at each one of them.