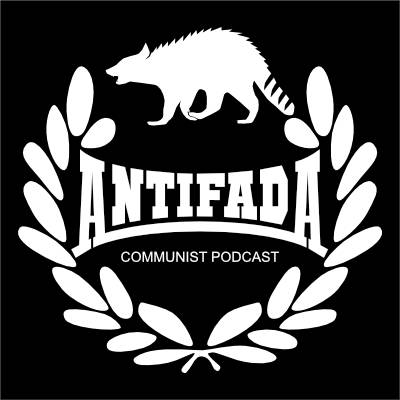 HIAW is back with our tenth episode! In this one we wonder: what are the roots of the poverty of rural life in America?

The American Dream always included self-sufficiency and independence and nothing represented this more than the family farm. This form of petty commodity production used to be a backbone of 'middle class' life in America, but now less than 2% of the population engages in it. Alongside we have seen an opiate epidemic, material deprivation, deaths of despair and more. What can political economy tell us about the rural crisis?

Become a patron at patreon.com/theantifada for this premium content and more.

Ellan Meiksins Wood - The Origins of Capitalism: a Longer View

Gred Grandin - The End of the Myth