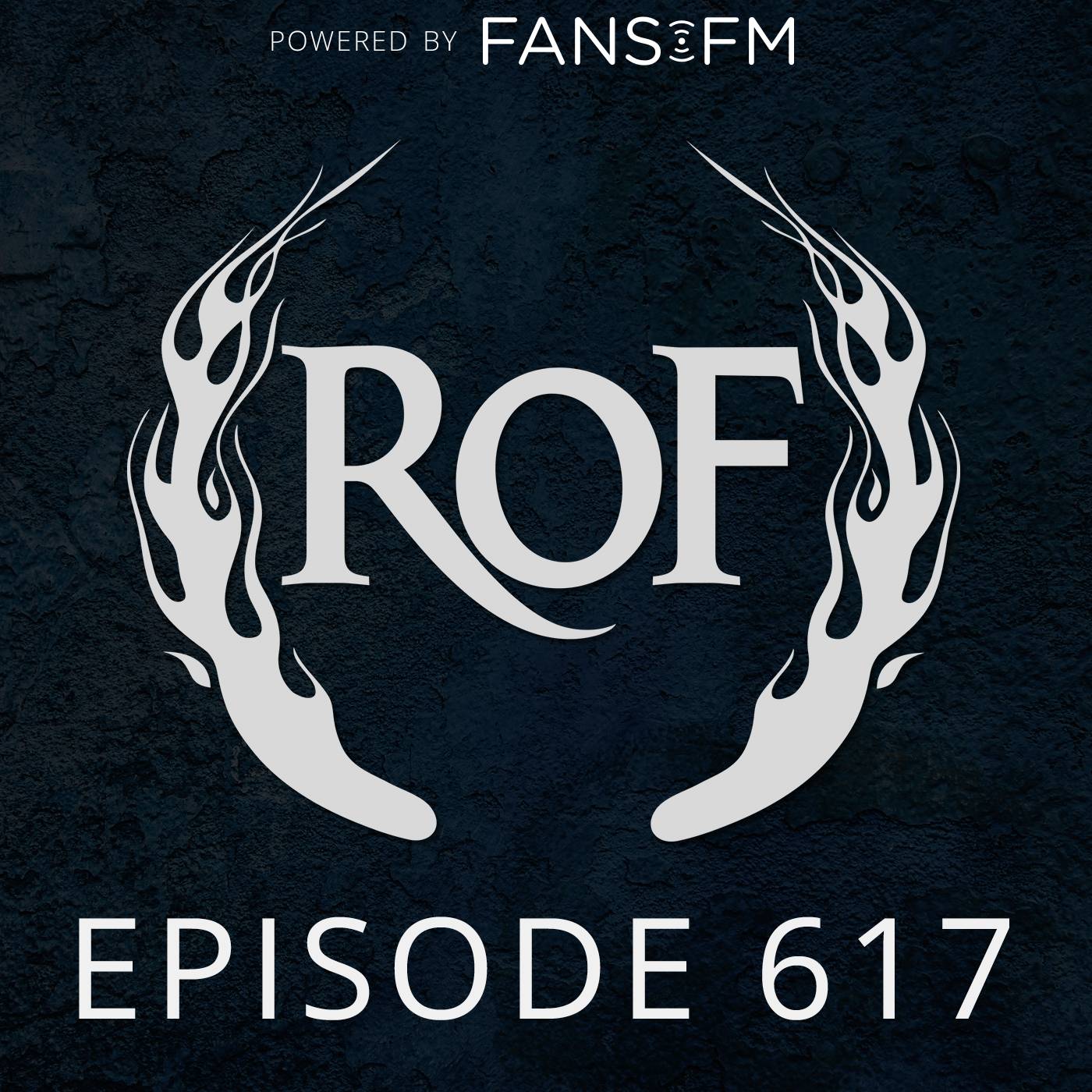 Political polling is all over the place this week, and things have already changed a lot since last week. We'll explain what's going on - and what is actually real.

Tucker Carlson is out with a new documentary where he tries to rewrite the history of what actually happened on January 6th. Daily Kos contributor and author David Neiwert will help us break down this disturbing new production.

What you are missing on the Member Show this week: Donald Trump keeps hinting at a third run for the White House, and it already looks like he would be a lock for the nomination if he were to enter the race. Salon.com contributor Chauncey DeVega will be here to explain what could happen if Trump gets back into the White House, and why it would be incredibly dangerous for the country.