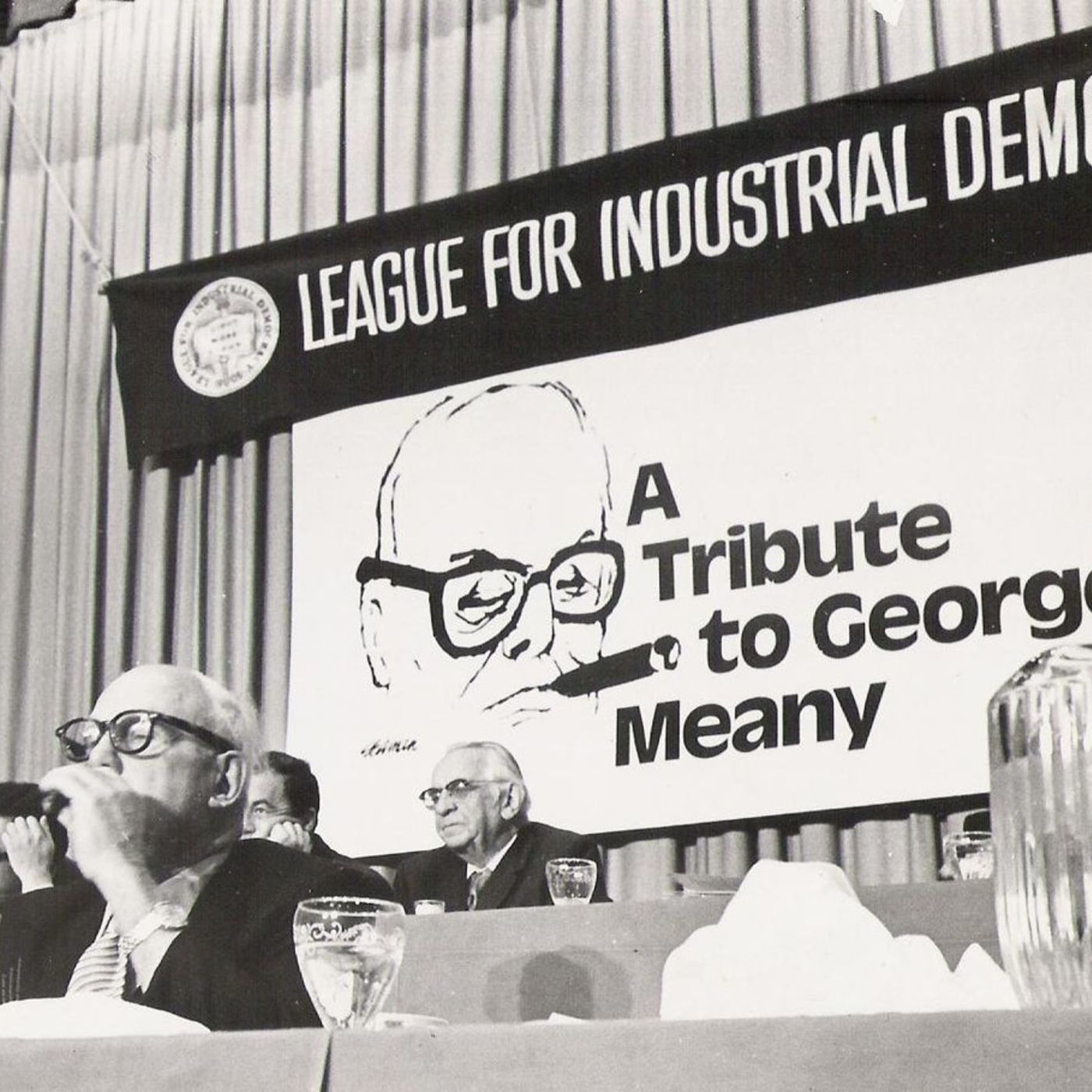 The boys are back! This History Is A Weapon is so massive (and inebriated) that we had to break it into two parts.

In this installment, Matt and Sean shoot a little shit about the radical geography of Europe before we plunge into the pool of disco and despair that was the 1970s: how global crisis upended the 'Golden Age' of American capitalism, how Richard Nixon rode a wave of aggrievement to become the voice of a 'silent majority' in backlash, and how the uneasy alliance between organized labor and the Democratic Party began to fracture as stagflation undermined the post-war compromise.

Part II, another goddamn hour-and-a-half of historical goodness, will drop later this week to complete the story of how this thing called neoliberalism came to dominance, how it, too, is now crumbling, and how we might dialectically overcome the limitations of working class self-organization evident in previous cycles of struggle.

To listen to this bonus content and more, become a patron at www.patreon.com/theantifada