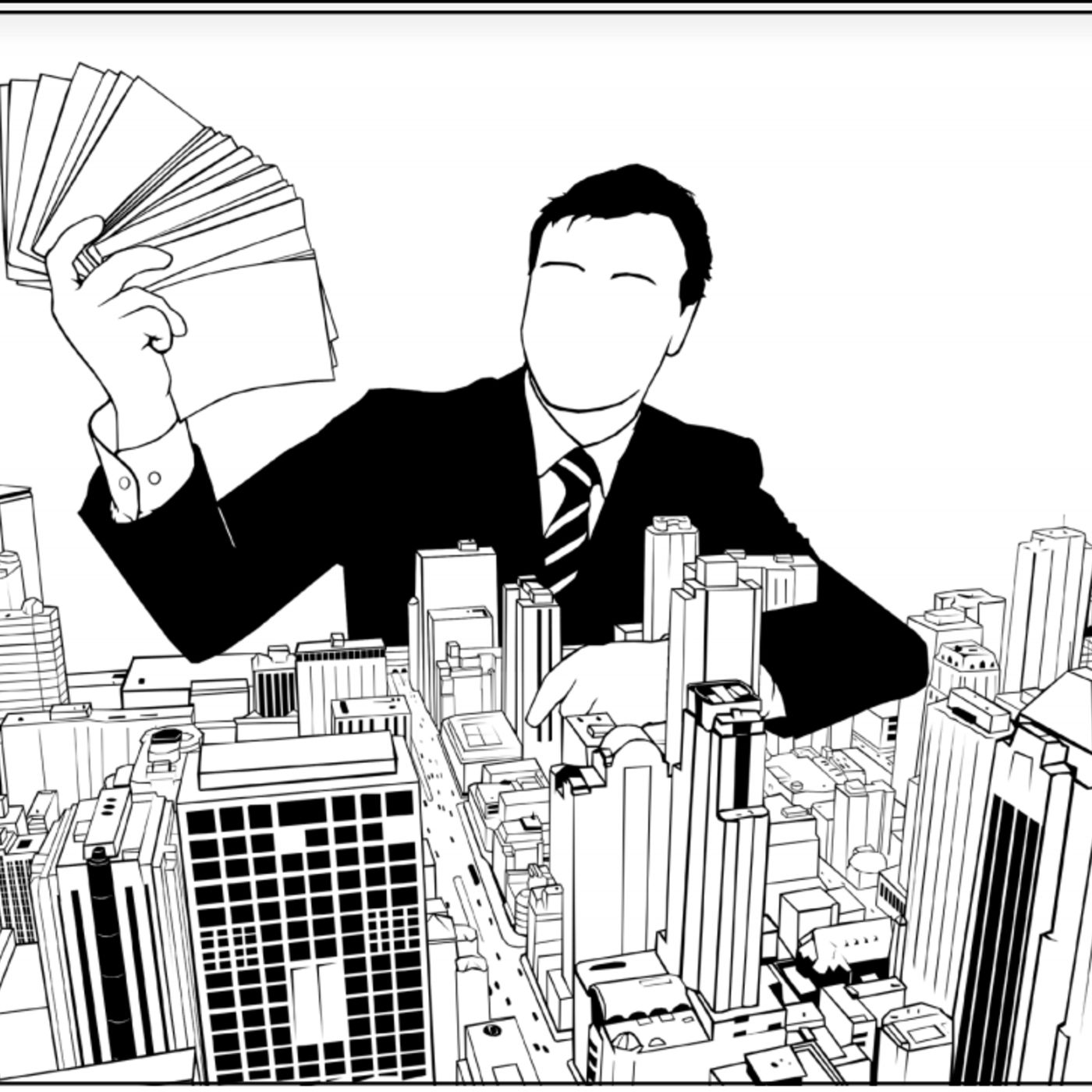 Samuel Stein, author of 'Capital City: Gentrification and the Real Estate State' from Verso Books, comes on the pod to explain why neoliberalism will have us all living in pods if we don't do something about the global housing crisis.

We discuss the rise of the FIRE sector. We demystify the concept of gentrification. We isolate the fundamental contradictions of housing as a commodity. We unpack the ways in which even the most well-meaning progressive politicians and planners are utterly constrained by the system itself.

And, as is our want, we take a profound plunge into how workers have organized for the right to housing in the past and how we might ultimately fight to slay the housing monster.

Bonus on housing horror stories and other ephemera with Sam later this week! Become a at patron at www.patreon.com/theantifada

Buy the concise and fantastic 'Capital City' - part of the Jacobin Series from Verso: https://www.versobooks.com/books/2870-capital-city