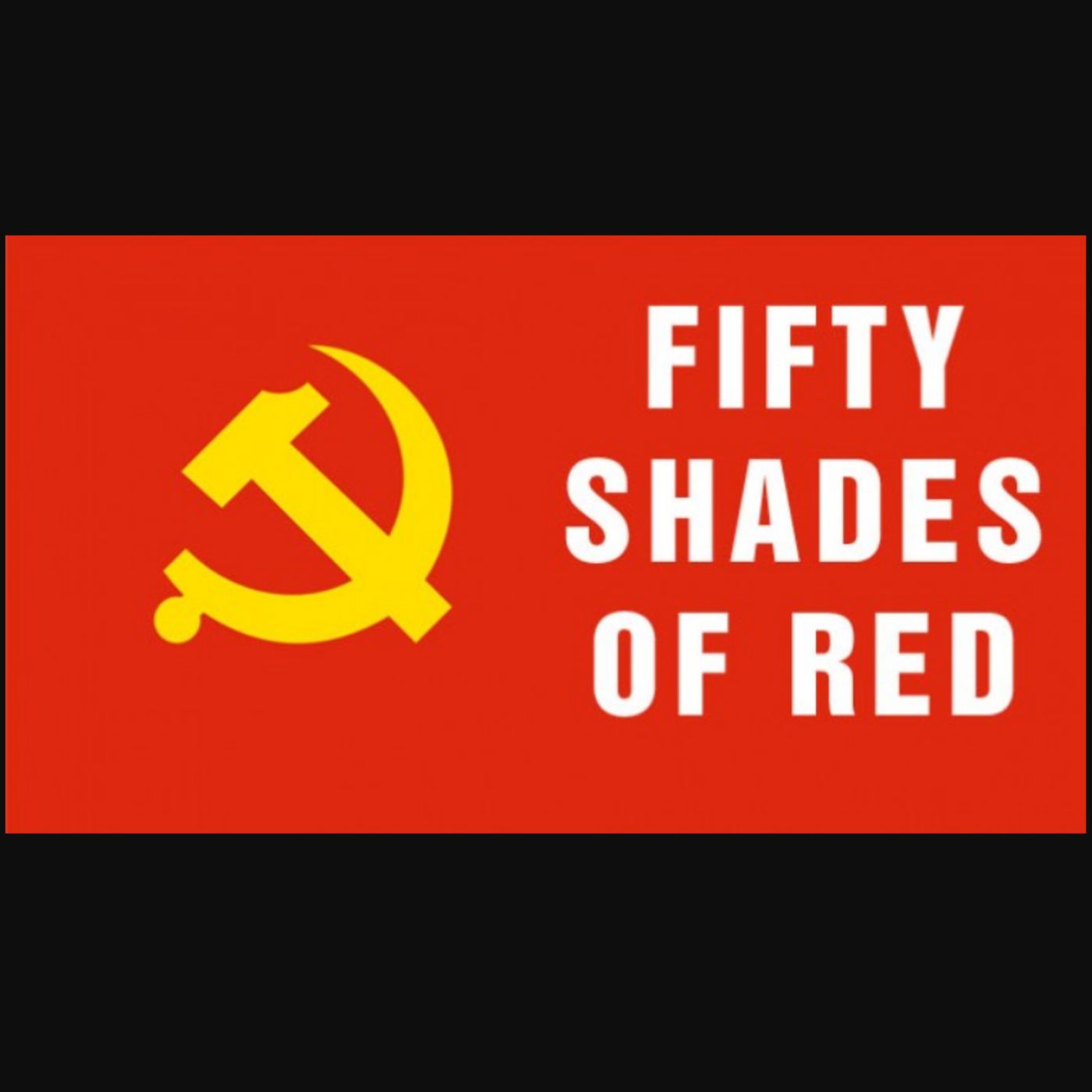 To commemorate the 100th anniversary of the Soviet Revolution, Russian state television created an 8-part miniseries on the life of Leon Trotsky in which he spends half the screen time violently fucking on a war train dressed like a revolutionary leather daddy. And that's the least revisionist aspect of this stunningly anti-Semitic and reactionary tour-de-force.

Alex Gendler, who grew up in the waning years of the USSR, puts this objet d'art into the context of Putin's neoliberal, authoritarian Russia while the rest of us ponder how one man could lay so much pipe and still have time to plot an entire revolution.