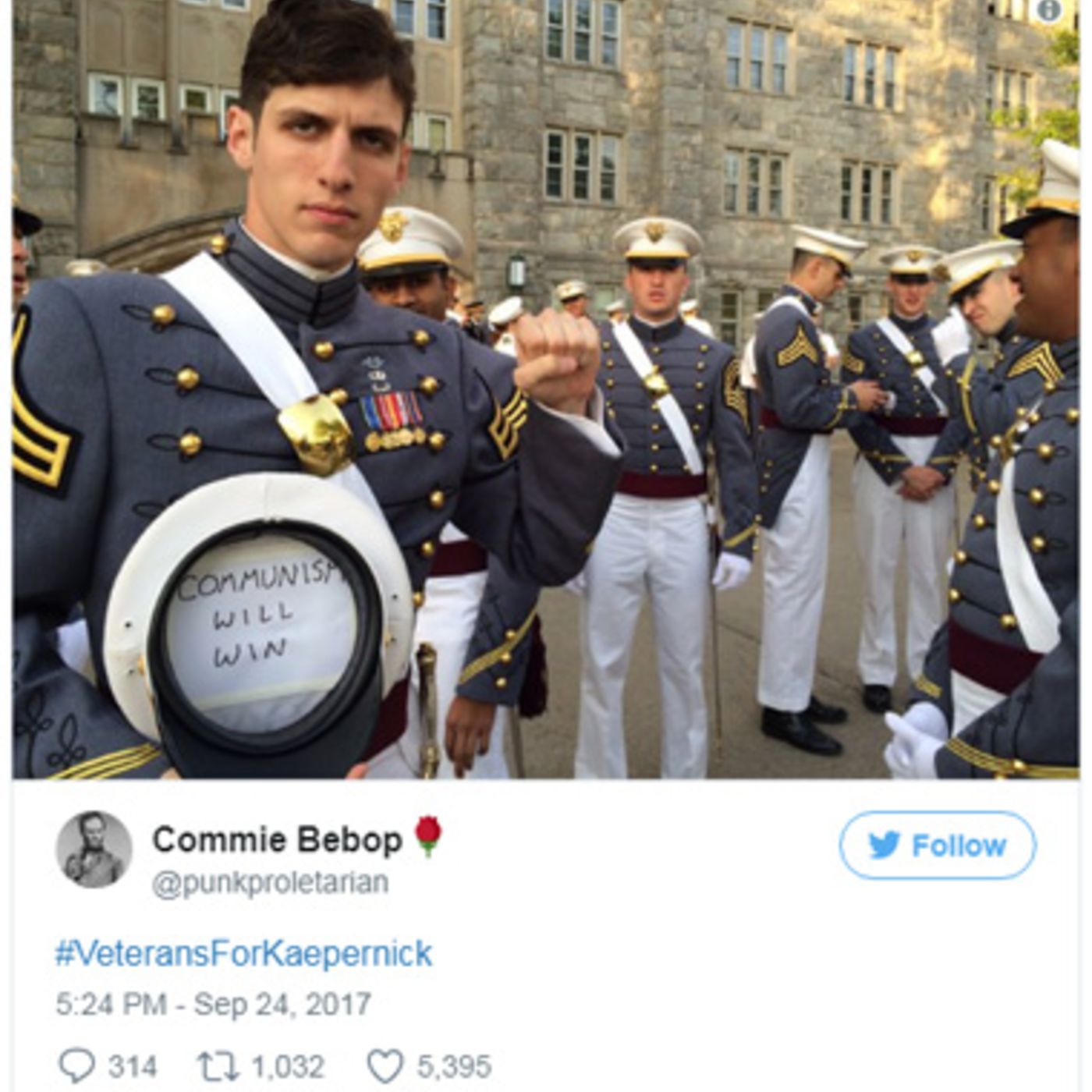 This week on the Militant Minority Report, we get even more seditious than usual with the help of army resister Spenser Rapone (@punkproletarian).

Mike Ness of Social Distortion brings a smile to our faces. Spenser's journey from 18-year-old recruit to dank communist meme. The relationship between capitalism and imperialism: Is it even possible to oppose war without attacking the wage system? The pitfalls of knee-jerk anti-imperialism.

A comparative history of resistance and mutiny during the Vietnam War and Portugal's Carnation Revolution, the latter of which overthrew a fascist government with hardly any violence. Andy Stapp's heroic efforts to unionize the US Army in the Vietnam era. Will anyone pick up the mantel?

The military as potential — even essential — site of class struggle, and the various factors working for and against that. Could a revolution ever happen here in the dark heart of the American empire, and if so, what would it look like? Lastly and most importantly: Was Spenser just trolling or does he really think communism will win?

Also, support his comrades at @dsaveterans

Become a supporter of The Antifada at http://www.patreon.com/theantifada to access bonus content, our Discord community, and more!