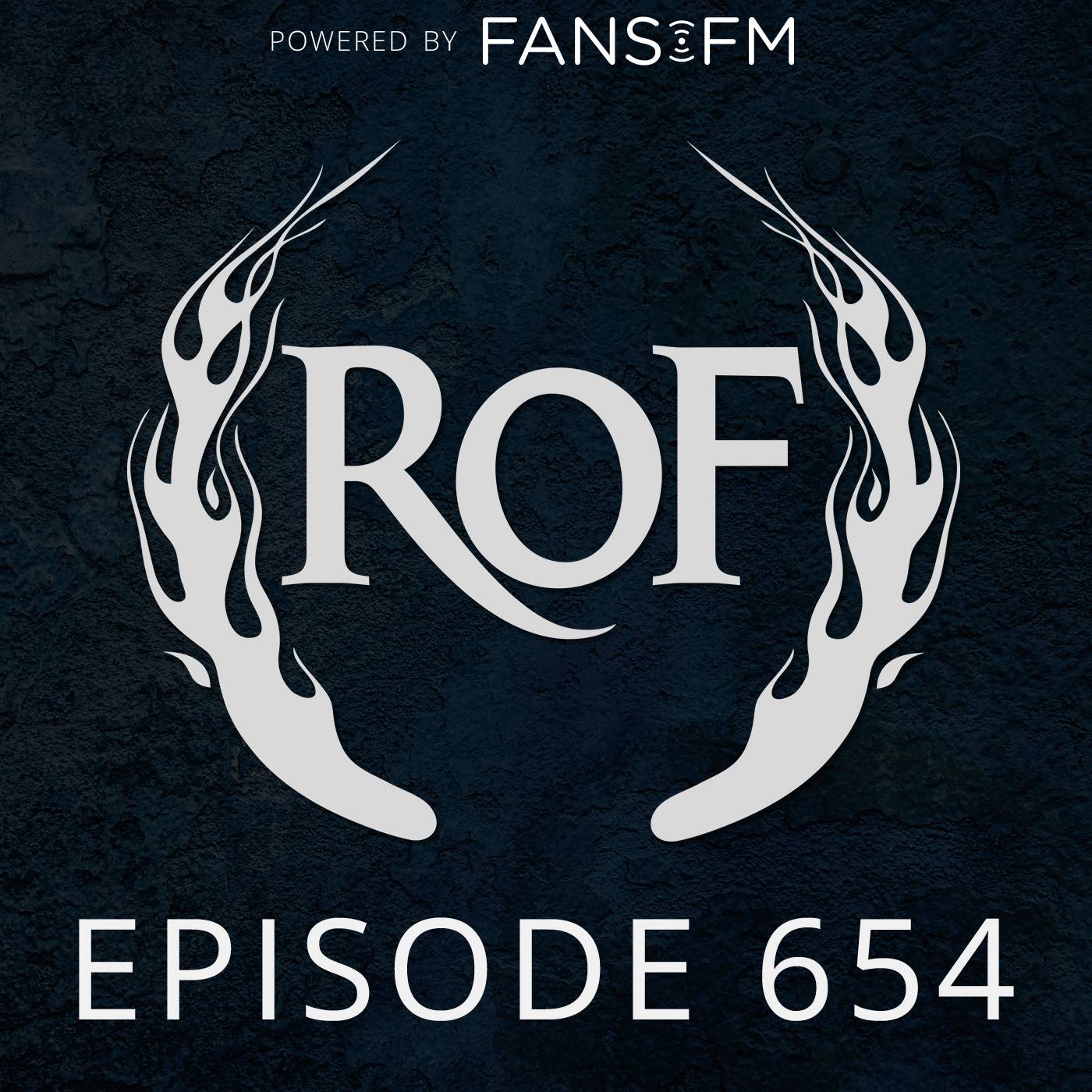 We'll be taking a deep dive into the growing problem of human trafficking, and we'll be speaking with survivors Carissa Phelps and Alicia Tappan who have used their experiences to help others not only escape that life, but also to hold those responsible accountable.

Andrew Yang's "Forward Party" is up and running, but is it really the third party option that Americans have been clamoring for?

Donald Trump had some pretty decent victories in Tuesday's primaries, but there were plenty of big wins for Democrats to celebrate, as well.

And President Biden's approval rating is falling - but Democrats somehow appear to be in a better position than ever to win the midterms. We'll explain what's happening.

All that, and more, on this week's Ring of Fire!