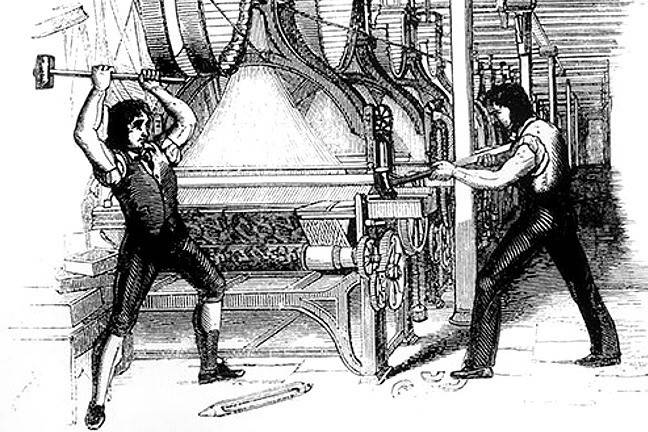 Jamie and Sean are joined by Edward Ongweso Jr. (@bigblackjacobin), staff writer at Motherboard and co-host of This Machine Kills (@machinekillspod), for a discussion of all things tech. Rather than freeing us from drudgery, technology has been used by capitalists to make things worse for the vast majority of humanity. How did we get here? How can workers fight back? What does it mean to be a 21st century Luddite? How does this relate to police abolition? Plus: Edward's answer to Andy's Twitter poll about turning off the internet.

Tune into the twitch.tv/theantifada on Mondays, Wednesdays, Thursdays and Fridays for live video content!

Become a patron at Patreon.com/TheAntifada to unlock tons of bonus content and access to our Discord community, which now enables you to call into our livestreams!