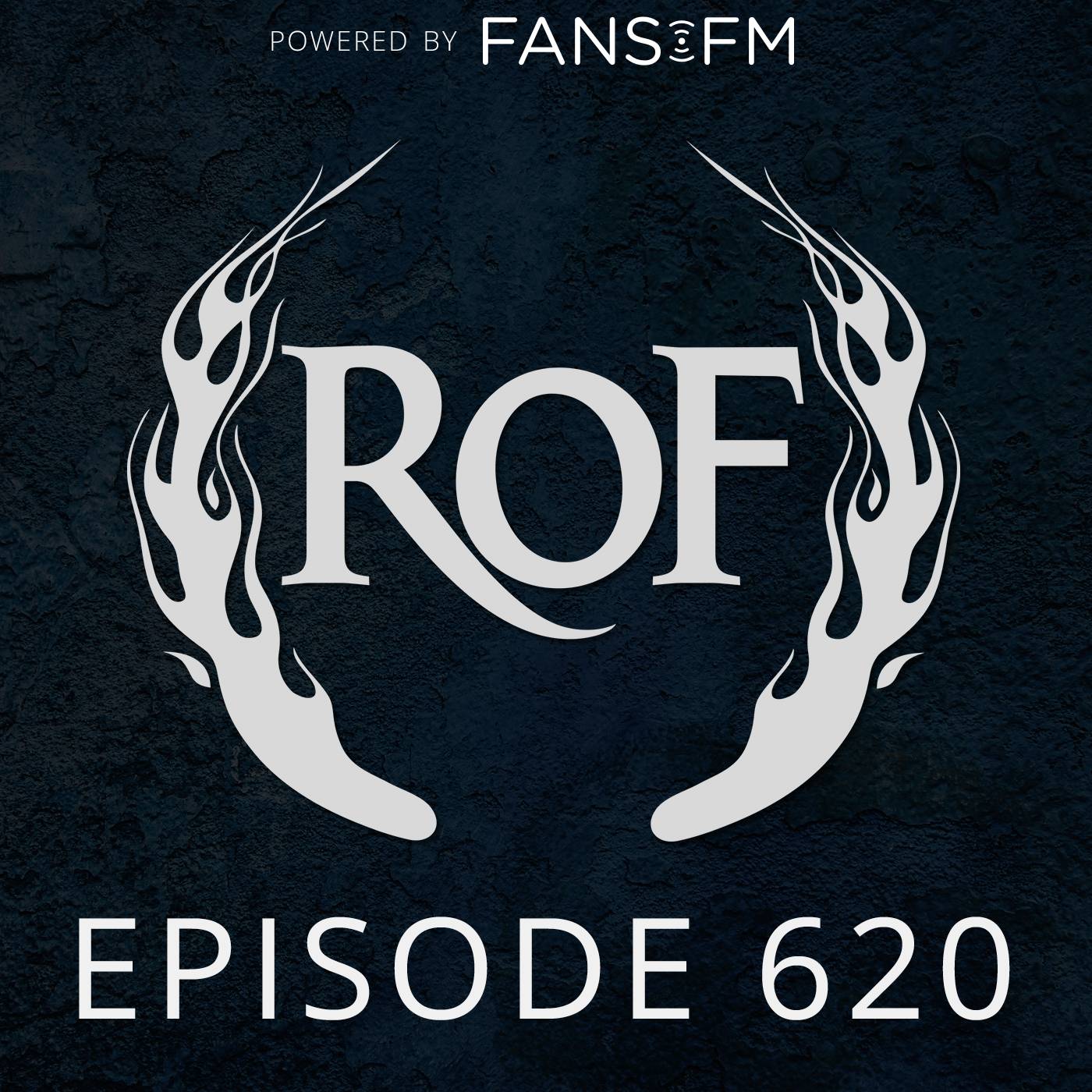 President Joe Biden's first year as president is quickly coming to a close, and things certainly didn't go as the Democrats would have liked. Some of this is due to inaction by Biden, but some of it is due to factors far beyond his control, yet he's still getting blamed for them. Jeff Waldorf, the host of Around The Nation on YouTube, will give us the details.

And Farron will explain the problems that are already surfacing with Donald Trump's new social media company.

Member Show Content you are missing: Republicans across the country are pushing voter suppression legislation, but in states controlled by Democratic governors, that task is much harder. But Michigan Republicans believe that they have found a way around that, and their efforts could end up turning the swing state into a solidly Republican state in the very near future. Nancy Wang, the Executive Director of Voters Not Politicians, will be here to explain what's happening.