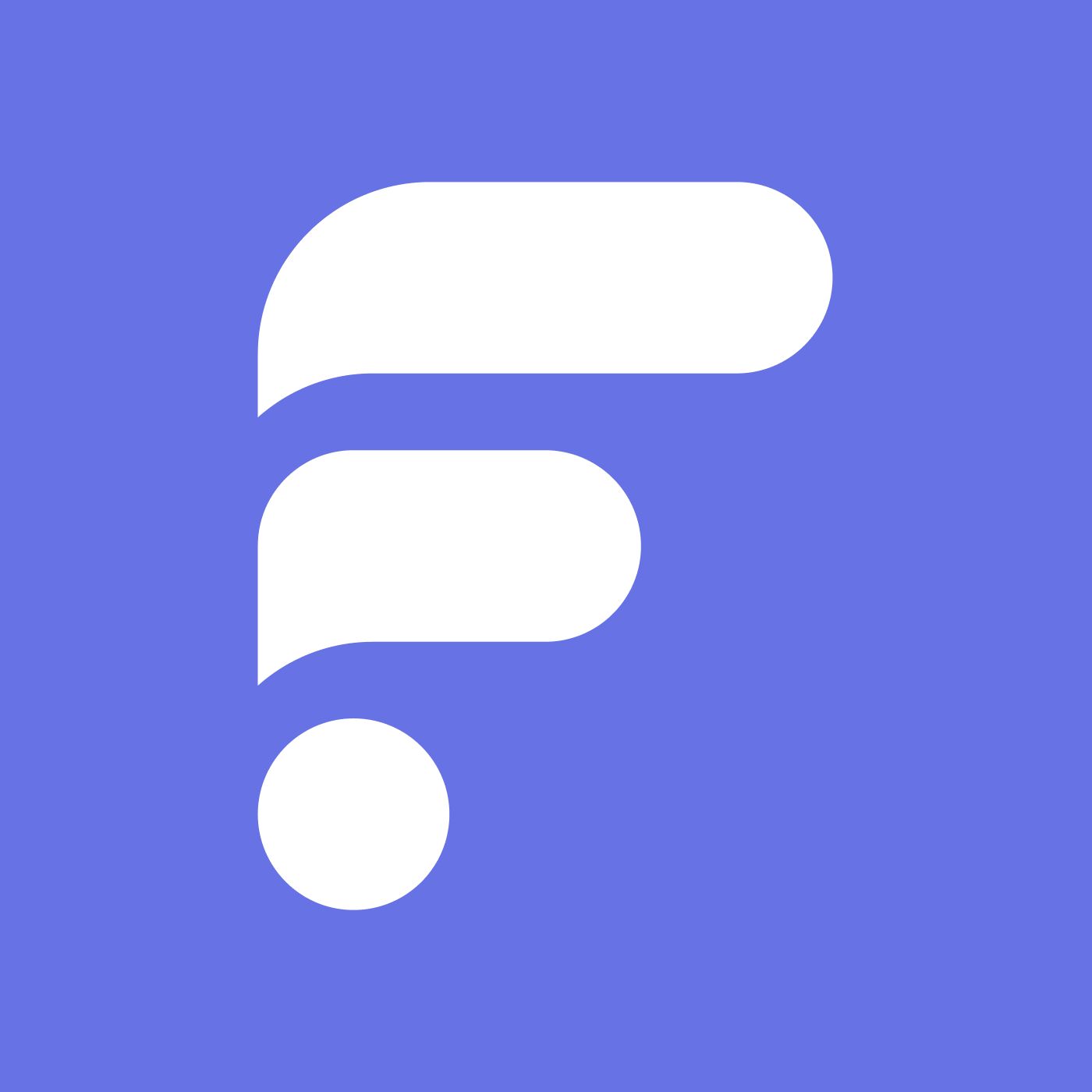 The official Fans.fm podcast keeping the world up to date on each release.

Welcome to the new Fans.fm! I released a major update about a month ago and will now podcast as new versions of Fans.fm are released.

This release addressed an issue with a CDN dependency on Cloudflare which crashed earlier today. I quickly removed the javascript/css dependency and uploaded the files in question to the Fans.fm CDN.

In this episode I discuss the upcoming release 2019.1 which will be all about emails! More notification emails for podcast managers and emails to fans of podcasts when new membership only episodes are released.