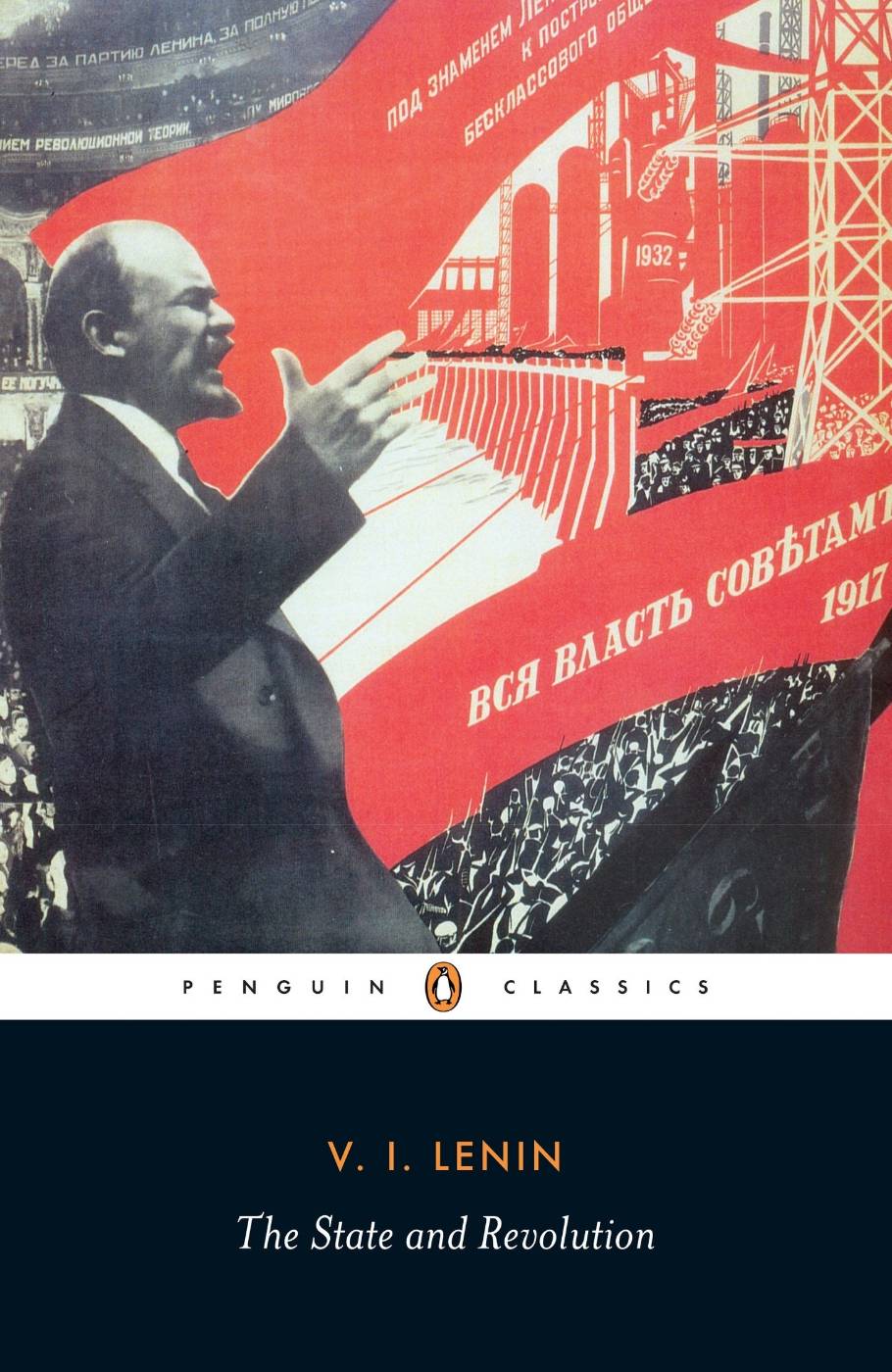 A leftist history and theory podcast wherein Jamie Peck (The Antifada, The Majority Report), Aaron Thorpe (Trillbilly Workers Party) and Jorge Rocha (DSA) do the reading so you don't have to! Produced by Paul C (@pchannelstrip).

Building on the discussions of the State in Chapter Two and Three, Lenin further interrogates the relationship of the State with socialist revolution. Unlike previous chapters, Lenin decides to draw from Engels rather than Marx for a variety of topics regarding the State, such as the "planlessness" of capitalism, how socialists should view the liberal democratic republic, how Engels argued for Democratic Centralism, and how to "overcome" democracy. We have decided to split this chapter into two halves given this is the longest chapter in State and Revolution. This is the second half of our discussion on this chapter!

Sign up as a "fan" on here or a patron at patreon.com/everybodylovescommunism to unlock bonus content and our Discord community, and to support the show!