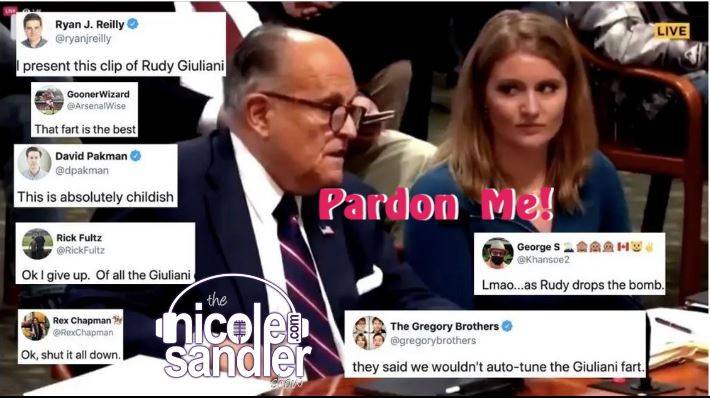 Forty-Seven days until the 46th president is sworn in and the 45th is banished from the White House! And poor old #45 seems to be losing what's left of his mind further each day. There's been a lot of chatter in recent days about Trump's pardon plans. He already pardoned Michael Flynn, and the rumors are that he'll pardon his cronies and family members including Giuliani, Jared Kushner, Kushner's dad, Don Jr, Eric and Ivanka... and himself. And this week we learned of a Pay for Pardon scheme that also implicates Jared, his lawyer Abbe Lowell (who should know better), and one big-league donor who's already been caught up in Trump's swamp, Elliott Broidy. To help pull it together and make sense of it all, we'll check with Marcy Wheeler of Emptywheel.net