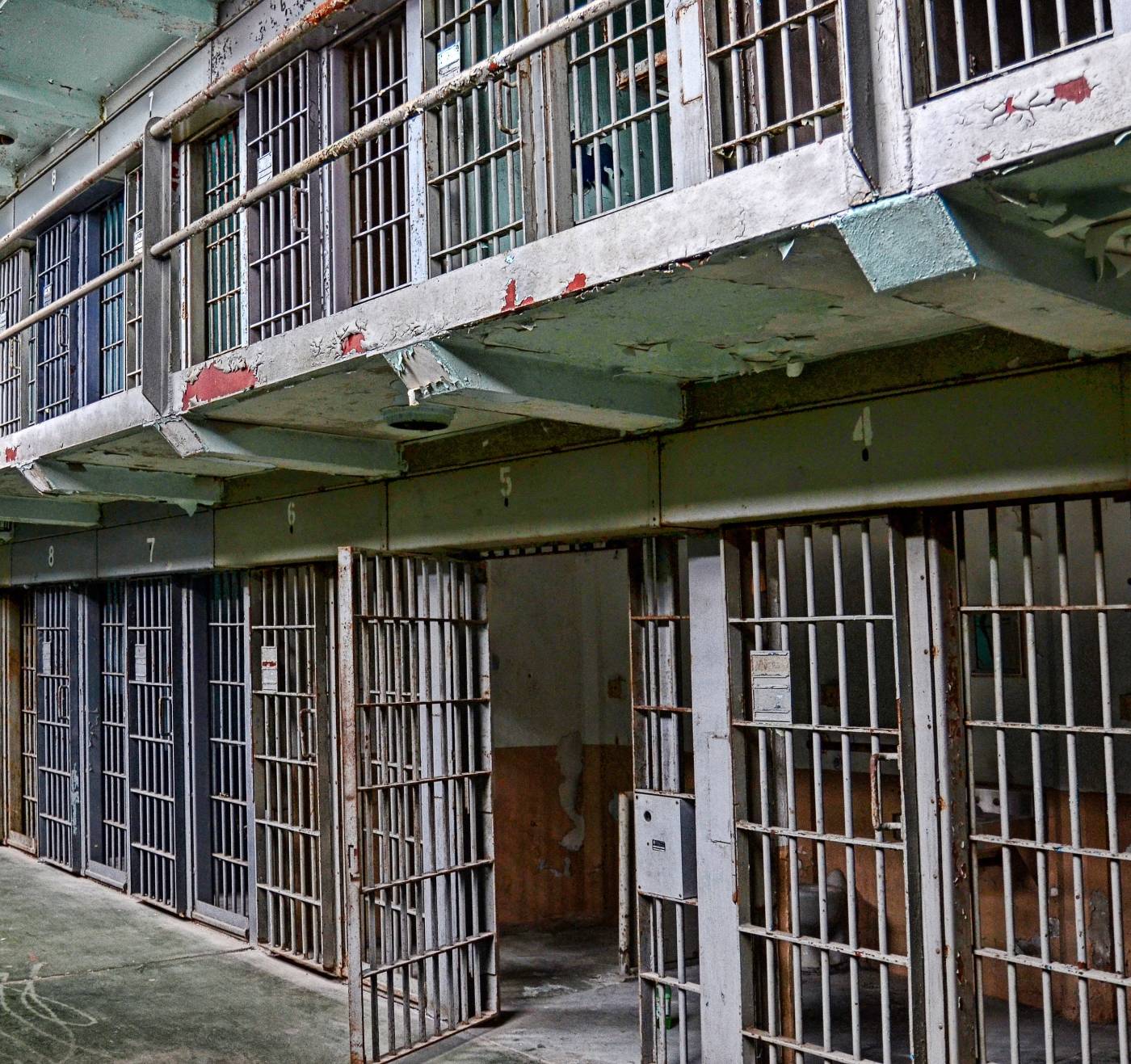 A leftist history and theory podcast wherein Jamie Peck (The Antifada, The Majority Report), Aaron Thorpe (Trillbilly Workers Party) and Jorge Rocha (DSA) do the reading so you don't have to! Produced by Paul C (@pchannelstrip).

Jamie and Jorge speak with author, educator, and activist Jarrod Shanahan about his book, "Captives: How Rikers Island Took New York City Hostage," out now on Verso. In part 1 of this interview, Jarrod explains how the now-infamous prison at Rikers Island began as a reform, and why he chose to focus on the tenure of the progressive Anna M. Kross, who served as New York City's Commissioner of Correction from 1953-1966.

Part 2 is out for patrons on Friday!

Like what you heard? Be sure to give us a 5 Star Rating on Apple Podcasts :)