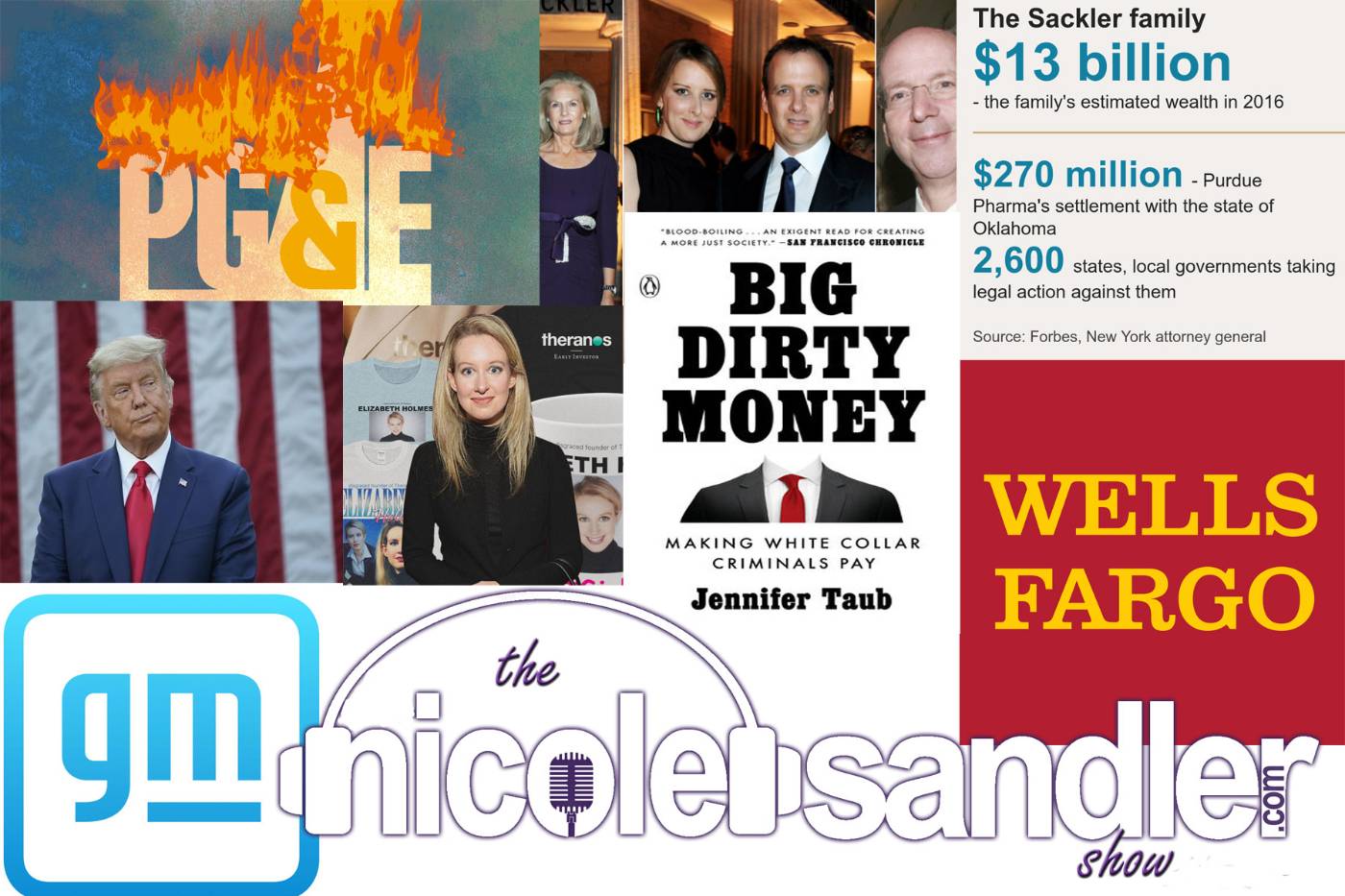 It's Monday, the start of what will be a busy and consequential week on Capitol Hill. It's a sausage-making festival, and won't be fun to watch. But there's so much on the line. Running concurrent to what the legislators are doing is an investigation into the former guy and his minions who've been working to overturn a free and fair election, thus undermining our entire democracy. Sadly the latter is getting very little serious attention. Last week, we saw a six-point plan to complete the conman's coup in writing, showing us how close we came to that scenario playing out, but not one of the major networks or even cable news networks covered the story! NOT ONE! This is the slow motion coup unfolding, and we're watching it happen in real time, powerless to stop it. Yes, I'm cynical. I've earned it. Our guest today is fighting the good fight against the bad guys. Jennifer Taub's book, "Big Easy Money" was released last year at this time. Tomorrow, the paperback hits shelves with a new subtitle: "Making White Collar Criminals Pay". She's using the launch of the book to pressure Attorney General Merrick Garland to do something already about TFG. Let's make it happen.