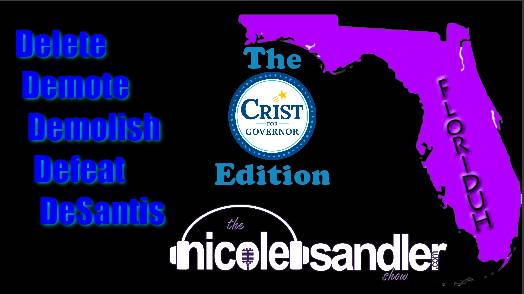 The media likes to refer to Congress' attempts at legislating as "making the sausage". But it's actually a giant shit show. If you want to be disillusioned by government. But I thought I'd use the sausage making analogy because it's sufficiently disgusting. Zach Carter, whose book "The Price of Peace: Money, Democracy and the Life of John Maynard Keynes" is now available in paperback, had an op-ed published in the NY Times last week, "Why Are Moderates Trying to Blow Up Biden's Centrist Economic Plan?". He obviously pushes a few of my buttons with that, beginning with using both "moderates" and "centrist" in the title! That's where we begin as well...