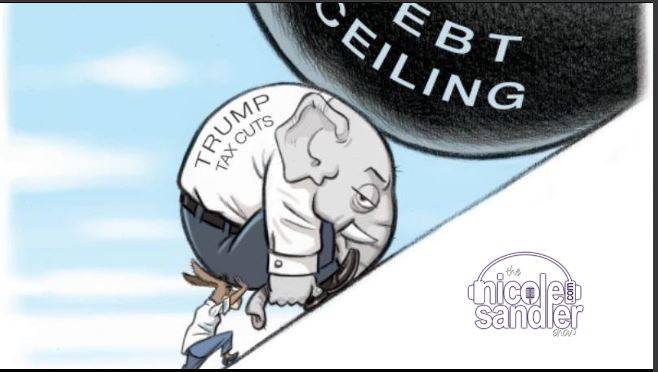 We made it to the end of another fucked up week. As bad as last week was, this one was possibly worse. No end in sight to the break within the Democratic Party. As Bernie Sanders summed it up so well, 2 senators have the right to disagree with the other 48 in the caucus and to even get some compromise, but they don't have a right to derail the agenda favored by the other 48 members along with the vast majority of Americans and the President of the United States. As much as I agree with Bernie, our dysfunctional (and unconstitutional) senate allows for exactly that kind of hijacking. And as sad as it makes me to admit it, the Democratic Party is wholly incapable of fixing the problems necessary to fix this country. That leads me to an interesting farewell letter written by a friendly acquaintance of mine. Guy Saperstein was on the show a few months back, explaining why he's moving to France. Well, his move is just about here, and he penned a missive that lays out exactly what's wrong with this country, and why he's leaving rather than staying to continue to fight. I'll share it on the show today, but you can follow along at https://scheerpost.com/2021/10/07/why-im-leaving-america/. With so much at stake, it's time for another visit from Heather "Digby" Parton, one of our side's OG bloggers who's still one of the best speaking truth to power...