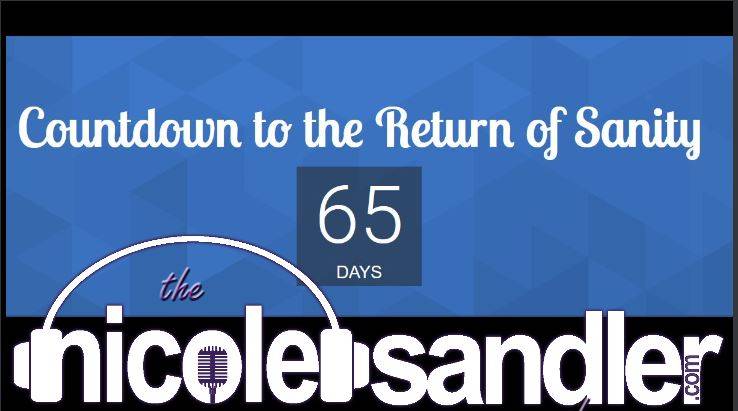 We're now more than a week out from the election being called for Joe Biden, yet the orange man in the White House still won't concede. It may be a lame duck period, but Donald the Duck is upending democracy and threatening the peaceful transfer of power in America. On today's show, I check in with Jack Rice. He's a radio colleague of mine, who currently practices law in Minneapolis and was a CIA case officer. It's in that capacity that I have some questions for him about what Trump is doing.

And because I believe strongly in the power of music to heal, we'll end the day with another visit and another song from Marvin Etzioni, off his new album, "What's the Mood of the Country Now".