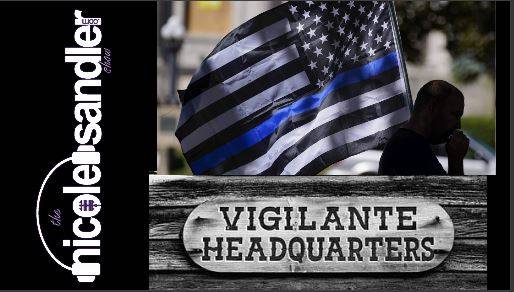 Thank goodness I already had Aaron Rupar booked for today's show, because I'm actually (temporarily) at a loss for words. The jury in Kenosha WI just found Kyle Rittenhouse not guilty on all counts. I don't recognize this country anymore. The second amendment has swallowed the first. We actually began the day on a good note, as the House finally passed the Build Back Better bill. Of course, it now goes back to the senate where Manchenema can kill anything good in it. Aaron Rupaar is the guy who used to cover all things Republican for Vox and his Twitter feed was filled with OMFG videos. His Twitter feed continues in the same realm (@atrupar), but he's now doing his own substack newsletter (aaronruppar.substack.com), so can cover whatever he wants. I know what we're talking about today though...