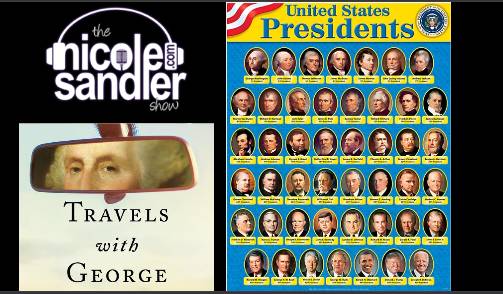 I've made no secret of the fact that, despite being quite nervous about Joe Biden as the nominee and then president, I've been pleasantly surprised so far. Obviously, I have complaints, but when I compare him to the other presidents during my lifetime, so far, so good! There have been a few books published recently about #1, George Washington himself. I'm intrigued by the men who've taken on the biggest job in the country, especially seeing how absolutely flawed those who've held the position over the last 60 years are. Today, my guest is Nathaniel Philbrick. He's an author who's mined the history of the United States for a number of books. His newest one introduces us to George Washington from a much different perspective. Looking back at George Washington on the eve of a planned protest in support of the insurrectionists who stormed the Capitol back in January is somewhat surreal. But that's where we are right now, in the surreal world.