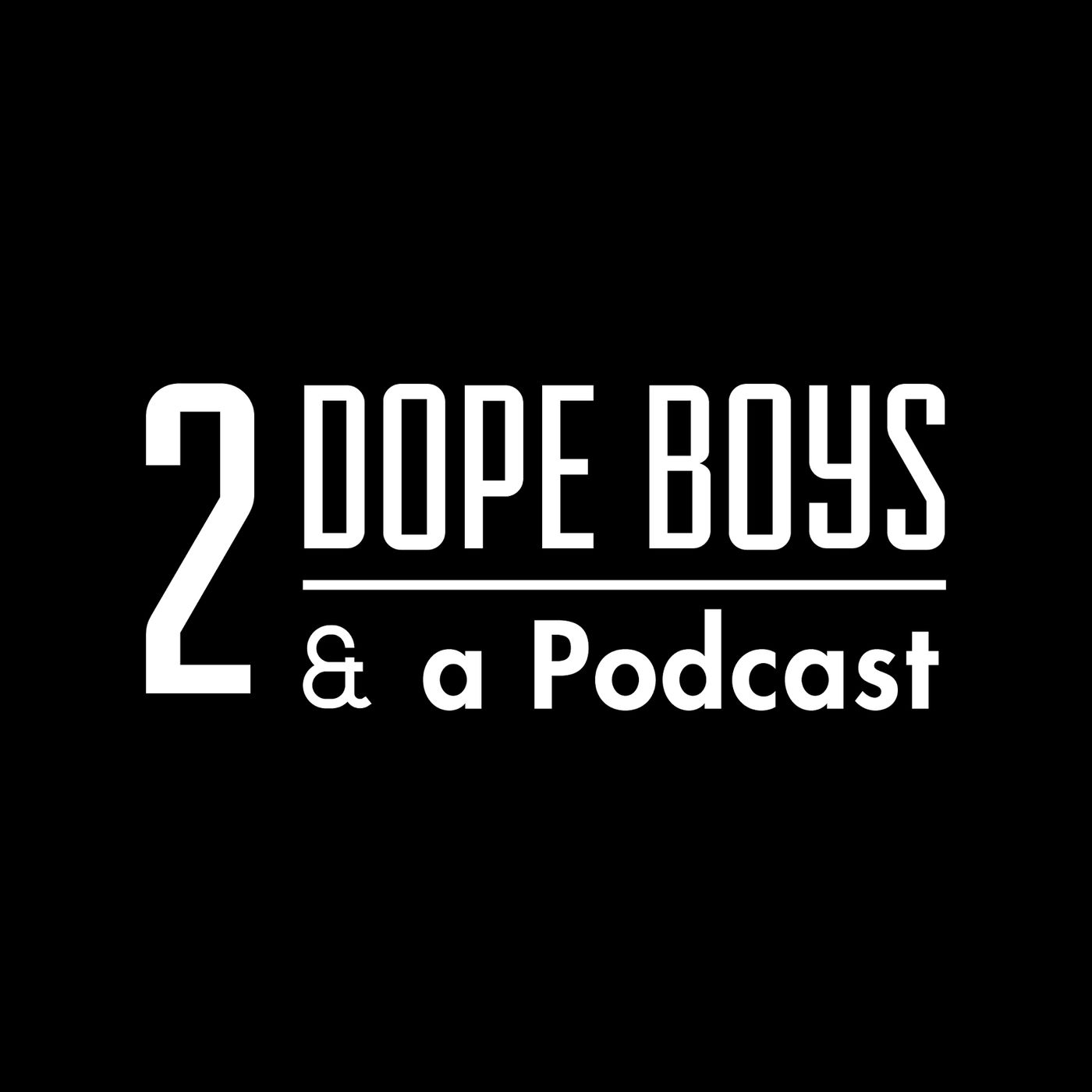 2 Dope Boys & a Podcast is a twice weekly culture and trends podcast that takes a deep dive into race, culture, business, technology and the arts to help you understand your future as well as the present. A trend savvy resource for creative professionals and an audio deep think for everyone who cares about “what’s good?” and why. Hosted by Michael Brooks and Philip L. McKenzie.

Anil Dash, entrepreneur, activist and writer joins Dope Boys in studio this week. How Anil started in tech, and his desire to enable creators. Anil’s goals of asking tech “humane” and “ethical.” Discovering tech’s lack of openness with regard to inclusion, and how that amplified inequities in society. Where does tech’s problem with diversity stem from? Anil’s perspective of the place of Indian-American men in tech. The incompetence or malice of tech leaders cooperating with Trump on photo ops. IBM’s history of collaborating with fascists. Silicon Valley is unprepared for the contempt that developed toward the Wall Street being aimed at them. Uber’s incredibly cartoonish culture problems. Peter Thiel as a tech gatekeeper and puncturing the cowardice of the tech press. Anil’s Prince enthusiasm and how it intersects with tech.