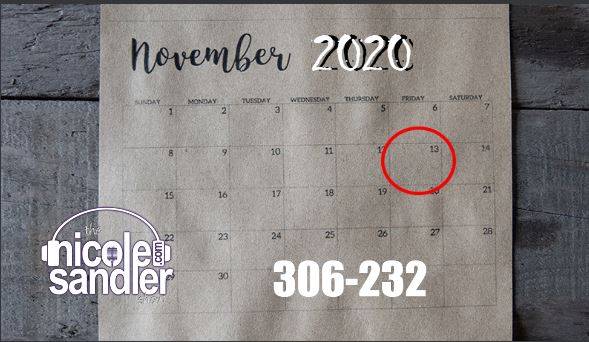 I was dreading this Friday the 13th because, after all, this is 2020. But it's turning out to be a pretty good day! The major news organizations all today finally called the races that were outstanding. With GA going to Biden, the final electoral vote tally is 306-232, the same numbers that saw Trump beating Clinton in 2016. An outcome he called a landslide! I had originally invited Thomas Frank -journalist, historian, and author (The People, No among others) to join me on Nov. 4, the day after the election. Because of a flight delay he couldn't make it that day. But he joins us today, the day the race is called. Sometimes thing work out the way they're supposed to!