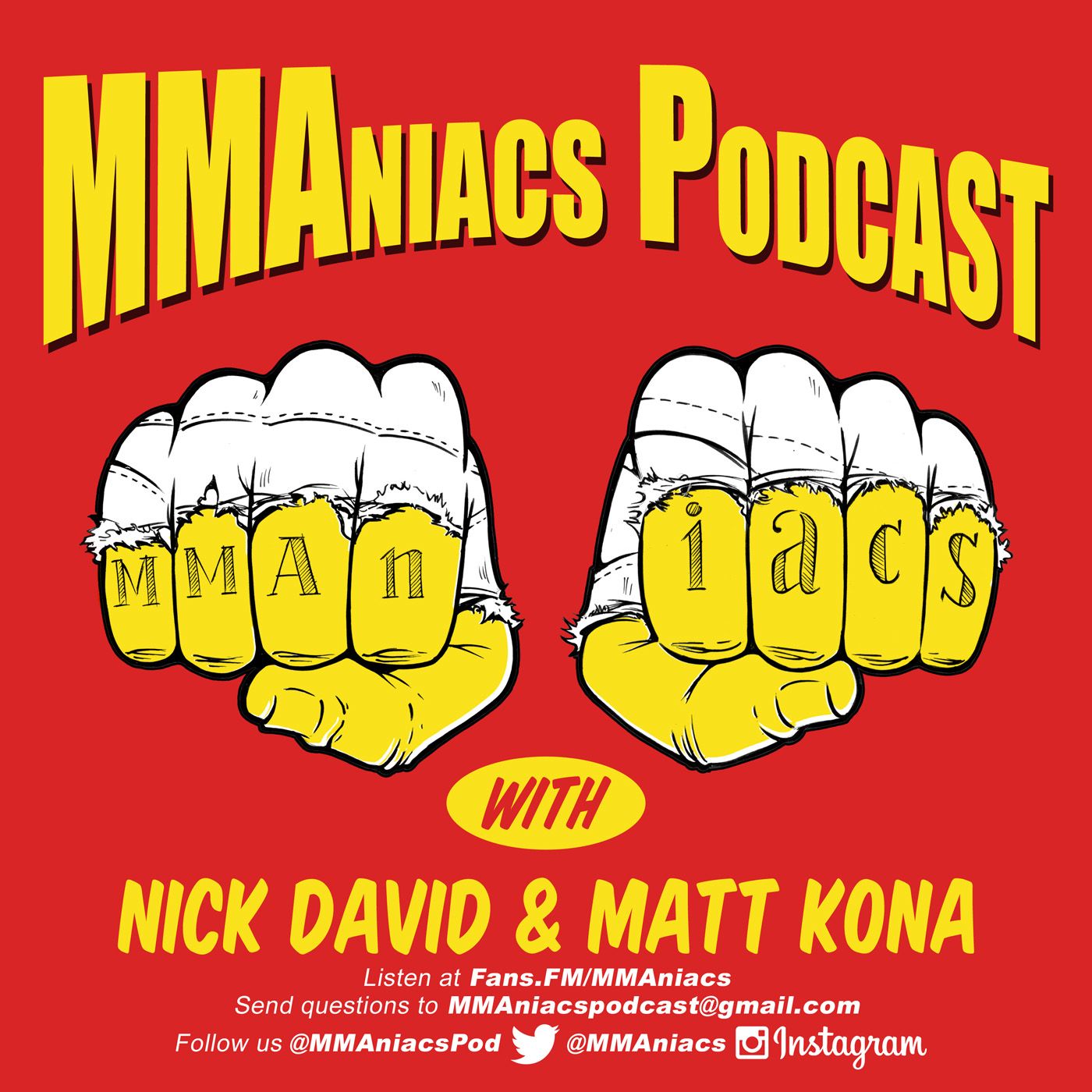 This episode our two hosts with the mosts both rank the July 7, 8, 9 title fights in order of their respective interest, Nick taps out to pneumonia, they discuss UFC Ottawa, EFN 50, The horror show that was Fedor Emelianenko vs Fabio Maldonado, the possible sale of the UFC, GSP announced he is ready to return to the UFC and may be returning to fight Bisping for the title, the boys announce they will be traveling to cover a major UFC event in a certain city until recently starved for titles, the ever-fickle state of the UFC heavyweight division, Bellator bolstering it's ranks with UFC expats. will Rory MacDonald be forever stuck at #2, donde esta Tim Kennedy?